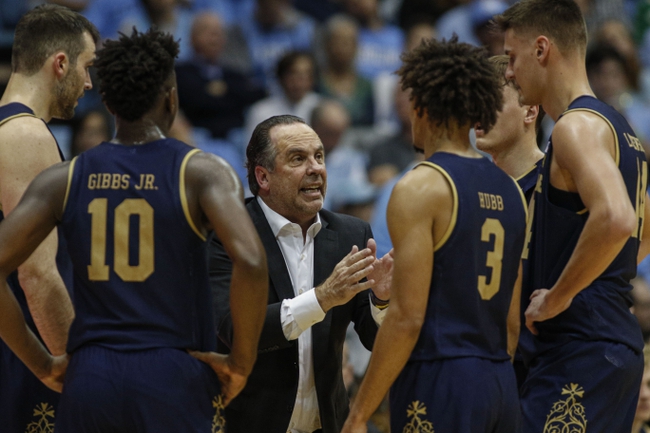 This season has been historically bad for the Tar Heels and at this point making any postseason tournament seems out of the question. The Tar Heels have lost four games in a row, and failed to cover the spread in the last two. 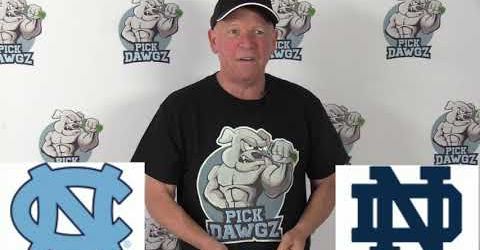 Injuries and the production on defense have been the biggest issue for North Carolina. Over the last five games, the Tar Heels are giving up 74.4 points per game.

Cole Anthony has only played 14 games for the Tar Heels, but he has been the star averaging 19.3 points. In the last game against Virginia, Roy Williams only played seven players.

Notre Dame had won four games in a row but now have lost two games straight. In the Fighting Irish’s last game they gave up 94 points against Duke which led to a 34 point loss.

The Fighting Irish lean a lot on forward John Mooney who is averaging 16.4 and 12.8 rebounds per game. Point guard TJ Gibbs has also been strong for Notre Dame averaging 13.2 points while shooting 41.1 percent from the field.

The under is 13-3 in the Tar Heels last 16 road games. The over is 7-2 in the Fighting Irish’s last nine games overall.

The Fighting Irish are 1-7 ATS in their last eight Monday games. The home team is 7-2 ATS in the last nine meetings between UNC and ND.

At home this season the Fighting Irish are averaging 79.9 points per game, and that offense will have success against a poor Tar Heels defense. Notre Dame shouldn’t have much trouble winning this game and covering the spread.