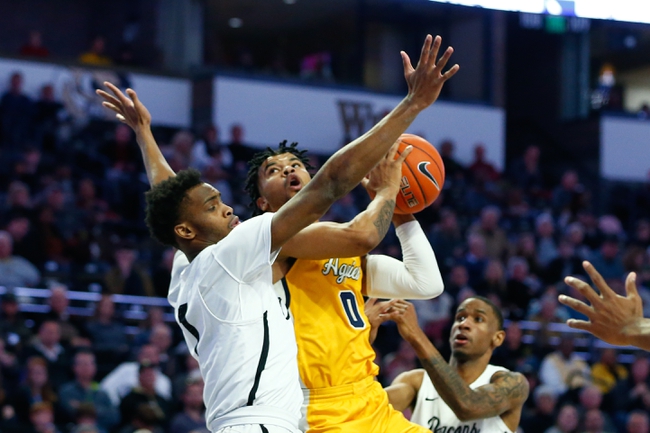 Defensively, North Carolina Central is holding their opponents to an average of 64.3 ppg on 41.3% shooting from the field. The Eagles have a rebound margin of -1.8 and a turnover margin of 2.5.

The North Carolina A&T Aggies lost their 2nd straight game and improved to 12-14 (8-3 MEAC) on the season after being defeated by the Florida A&M Rattlers, 79-60, this past Monday. North Carolina A&T led by a 31-25 at halftime, however, struggled on both ends of the court in the 2nd half which allowed the Rattlers to easily fight back and pull away for the victory. North Carolina A&T shot 47.9% from the field, however, did commit 20 turnovers in the loss. Leading the way for the Aggies was Ronald Jackson who had 14 points, 5 rebounds, and a steal.

Defensively, North Carolina A&T is allowing their opponents to average 72.6 ppg on 41.2% shooting from the field. The Aggies have a rebound margin of -2.2 and a turnover margin of 0.6. 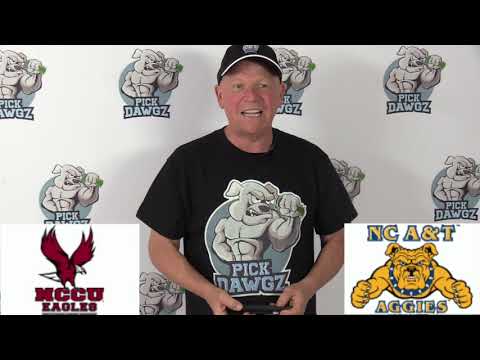