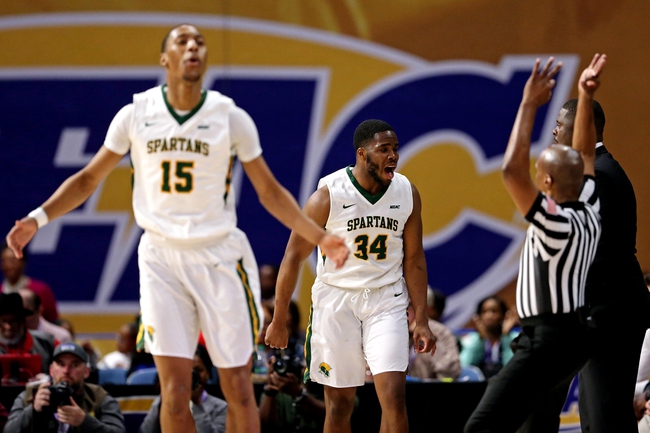 Where to Watch: https://nsuspartans.com/watch/ Stream College Basketball all season on ESPN+. Sign up now!

The Coppin State Eagles will travel to Echols Hall to take on the Norfolk State Spartans this Monday night in College Basketball action.

Defensively, Coppin State is allowing their opponents to average 74.3 ppg on 42.2% shooting from the field. The Eagles have a rebound margin of -3.1 and a turnover margin of 0.0.

Defensively, Norfolk State is holding their opponents to an average of 64.6 ppg on 40.1% shooting from the field. The Spartans have a rebound margin of 2.1 and a turnover margin of 1.8.

Coppin State comes into this match-up ranked 287th in scoring offense, 341st in FG%, and 292nd in scoring defense.

Norfolk State has been led by their defense which comes into this match-up ranked 57th in scoring defense, 49th in defensive FG%, and 72nd in turnover margin.

Norfolk State has dominated this series as of late and as I think their defense will have no problems shutting down the Coppin State offense on their home court, I think the Spartans win this one by double-digits and cover this spread. Good Luck!

Get Premium Picks Start Winning Now »
The pick in this article is the opinion of the writer, not a PickDawgz site consensus.
Previous Pick
Delaware State vs. Bethune-Cookman - 2/17/20 College Basketball Pick, Odds, and Prediction
Next Pick
Alcorn State vs. Arkansas-Pine Bluff - 2/17/20 College Basketball Pick, Odds, and Prediction 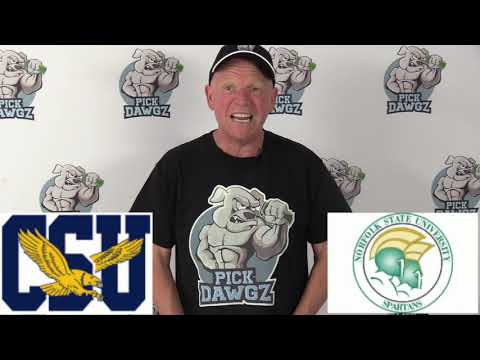