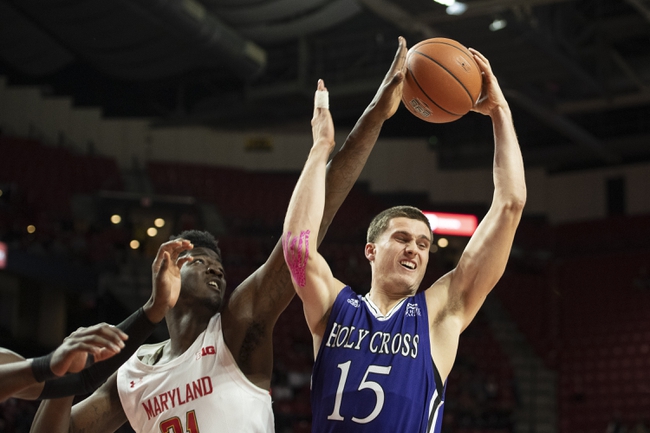 The Bison are not a strong team, but they are coming off a big win over American. Bucknell was paced by Kahliel Spear who put up 20 points in 23 minutes. 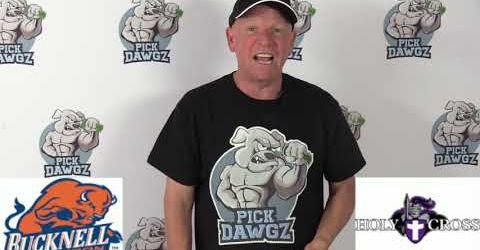 When Bucknell struggles, it is usually because of the lack of scoring. In the last five losses for the Bison, they haven’t scored above 65 points, and the offense is going to need to be better if they want to come away with a win. The Bison use a balanced attack with four guys averaging over 10 points per game.

This season the Bison’s defense hasn’t been great giving up 72.9 points and on the road that number jumps to 76.6.

Holy Cross has had a terrible season this season, and there could be an argument made they are one of the worst teams in college basketball. The Crusaders have three wins on the season, and only one of those came in their last ten games.

On the season the Crusaders are averaging only 67.8 points while the defense is giving up 80.3. Over the last five games, Holly Cross’s defense has improved a little bit giving up 77 points in each contest.

In this game, if the Crusaders want any chance to come away with a victory that defense is going to need to step up.

This game is a matchup between two terrible teams, but either the Bison or Crusaders have to come away with a victory. The Bison are the better defense and they will step up on Monday. Look for Crusaders to struggle to score and the Bison to cover.