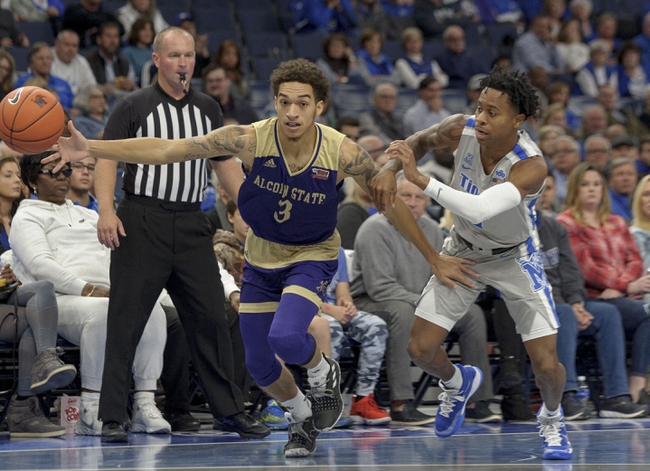 Where to Watch: Braves All-Access Stream College Basketball all season on ESPN+. Sign up now!

The Golden Lions have had all kinds of issues this season, and it all starts with their failure to score points. Pine Bluff comes into this game averaging only 52.3 points which ranks 353rd. Each of the last two games Arkansas Pine Bluff has scored only 49 points.

No regular contributor for the Golden Lions average more than 10 points per game, and if they want to compete in this game, a few players are going to need to step up. The Golden Lions defense is giving up 68.2 points.

The Alcorn State Braves haven’t been great this season, and they have lost three of the last four games after winning five games in a row. The Braves defense has given up 81.4 points per game over the last five games.

Alcorn State hasn’t had many scoring issues all year averaging 70.4 points per game. Guard Maurice Howard is the standout for the Braves averaging 14.3 points per game while shooting over 42 percent from the field.

When the Braves knocked off the Golden Lions earlier this season, forward Deshaw Edwards put up 30 points in 23 minutes.

The Braves dominated the Golden Lions the first time they faced off, and it shouldn’t be any different in this game. Look for the Braves offense to score at least 75 points and with the Golden Lions lack of scoring, it will lead to an easy win and cover. 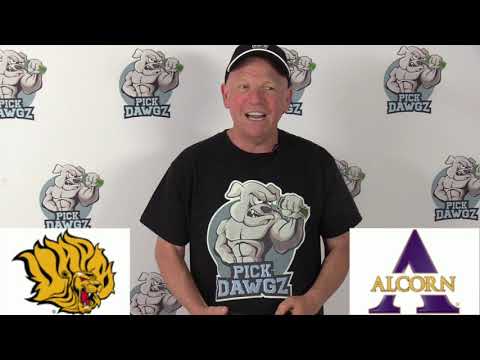