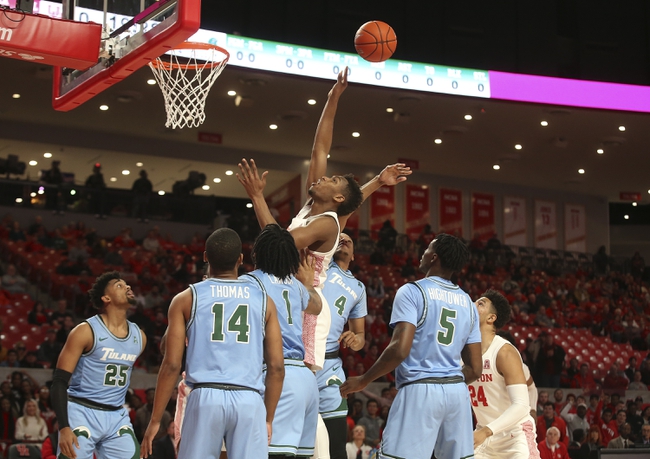 The Tulane Green Wave (10-14, CONF 2-10) and Wichita State Shockers (18-6, CONF 6-5) face off in an AAC showdown at Charles Koch Arena. The Shockers have won the last three games over the Green Wave.

The Green Wave probably can’t wait for this season to be over, with all the struggles they have had as of late. Tulane has lost eight games in a row and they only covered the spread in one of those games.

The last five games the Green Wave’s defense has given up 75.2 points while the offense is averaging only 63.2. In the last eight losses, Tulane’s defense hasn’t scored more than 68 points.

The Wichita State Shockers probably need to win the conference tournament if they want to make the NCAA tournament this season. The Shockers come into this game having lost three of the last four games, and they were favorites in three of those.

At home this season the Shockers are averaging 77.3 points per game but over the last five games overall that number has dropped all the way down to 67.

This season the Shockers don’t really have a star player,but they do have seven players averaging at least seven points per game.

The Shockers haven’t been great, but the good news is they are facing a team that isn’t very talented. This is a good opportunity for the Shockers defense to lock down and that will lead to a win and a cover. 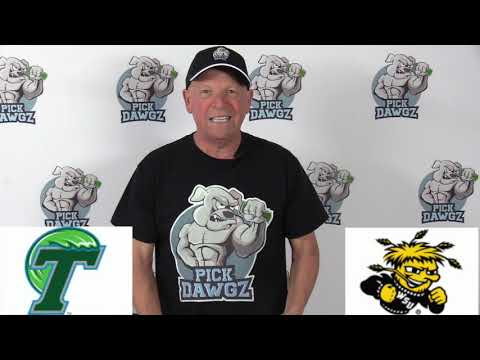