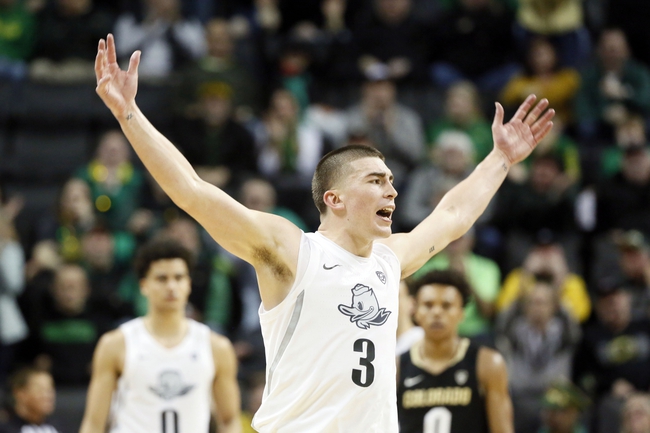 The Utes had high expectations coming into this season, but for the most part it’s been filled with a lot of disappointments. Utah comes into this game having lost three of their last five games, and overall they only have one win on the road. Away from home, the Utes are averaging 61.1 points while giving up 77.4.

Utah needs both of those to be better in this game, but most importantly offense needs to find a way to get going, or it will be another blowout loss on the road.

The Ducks looked like one of the better teams in college basketball early in the season but coming into this game they have lost two of the last three games. In the two losses, the Ducks offense has scored 60 or less points.

The under is 12-2 in the last 14 meetings between Oregon and Utah.

The Utes have struggled against the Ducks and it won’t be any different in this game. Look for the Utes offense to struggle, which will lead to an easy cover by Oregon. 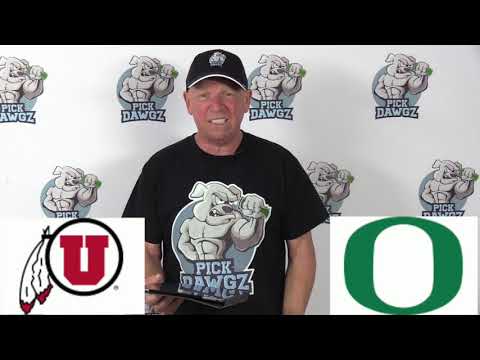