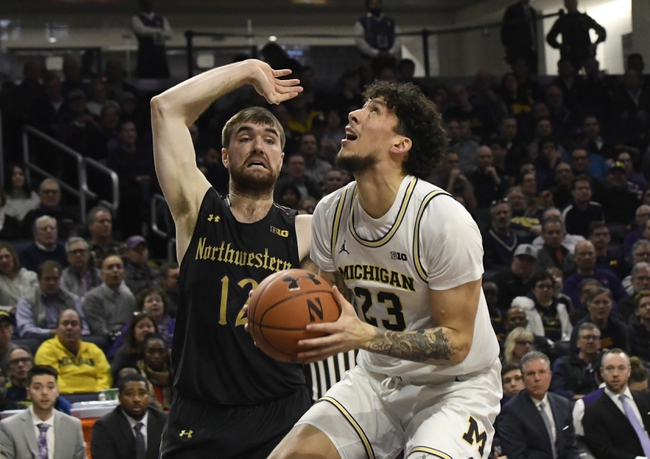 The Indiana Hoosiers (16-8, CONF 6-7) and Michigan Wolverines (15-9, CONF 6-7) face off on in a Big 10 showdown at the Crisler Center. The Wolverines and Hoosiers faced off in late January with Michigan coming away with a 23 point victory.

At some point soon Archie Miller might be on the hot seat, if the Hoosiers don’t start playing better basketball.Indiana is coming ff a win, but in the four previous games they were knocked off. 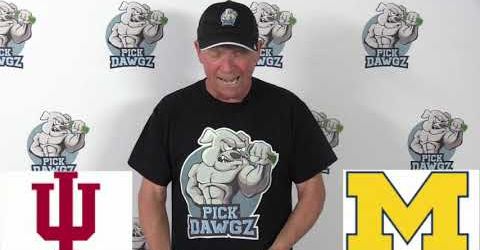 The Hoosiers offense has been super inconsistent and in three of the last four games they have scored under 63 points. Away from home overall, the Hoosiers are averaging only 60.5 points  while shooting only 39.6 percent from the field.

On offense the Hoosiers use a balanced attack, with Trayce Jackson-Davis leading the team averaging 14 points while shooting 59 percent from the field.

The Wolverines have been super inconsistent but as of late, they are playing better winning four of the last five games. The biggest change as of late has been the offense which has put up at least 77 points in each of the last two games.

Isaiah Livers isn’t back to 100 percent yet, but he has made a huge difference for the Wolverines. In the last game Livers was able to put up 17 points in 30 minutes.

At home this season the Wolverines offense has been really good averaging 79.1 points per game while shooting 46.3 percent from the field.

The Wolverines are 20-9-1 ATS in their last 30 home games. The under is 9-4 in the Hoosiers last 13 games overall. The over is 8-2 in the Wolverines last eight Sunday games.

The Wolverines offense is better right now, and that is going to be the difference in this game. The Hoosiers don’t have the offense to keep up right now, which will lead to a Wolverines win and cover of the spread.

Get Premium Picks Start Winning Now »
The pick in this article is the opinion of the writer, not a Pick Dawgz site consensus.
Previous Pick
East Carolina vs. Cincinnati - 2/16/20 College Basketball Pick, Odds, and Prediction
Next Pick
Fordham vs. Duquesne - 2/16/20 College Basketball Pick, Odds, and Prediction