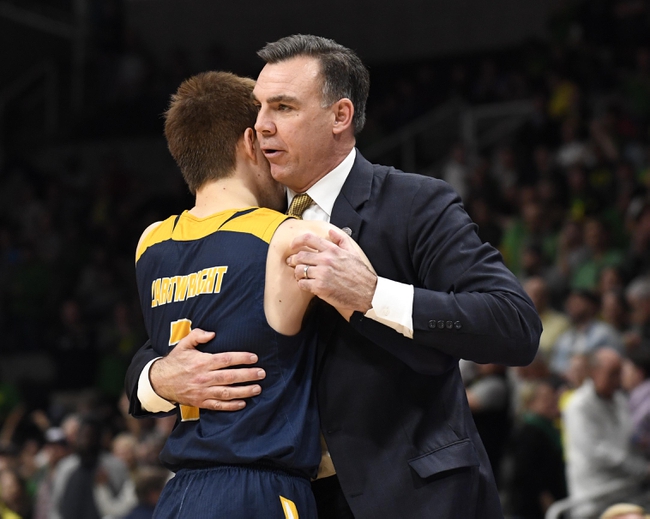 The Anteaters currently sit with a two-game lead in the Big West, and they can move one step closer to winning the regular-season conference title with a victory in this game. Coming into this game UC Irvine has won five of the last six games, and for the most part, the defense has been a big key.

OVer the last five games the Anteaters are giving up 64.2 points and opponents are shooting 42 percent from the field.

The Rainbow Warriors were playing well earlier in the season, but they have lost three games in a row.

The worst loss of the season for Hawaii came in their last game against Long Beach State at home. The Rainbow Warriors could only manage only 49 points and that led to a terrible loss. Only two players for Hawaii were in double figures, and that won’t be enough to get the job done in this game.

At home this season the Rainbow Warriors are averaging 72.8 points, so the offense needs to try and figure it out soon.

The Anteaters haven’t been as strong on the road this season, but the Warriors aren’t playing with a lot of confidence in this game.

With the way the Anteaters defense has been playing as of late, it wouldn’t be shocking to see the Rainbow Warriors be held under 55 points. Look for UC Irvine to win this game and cover the spread.