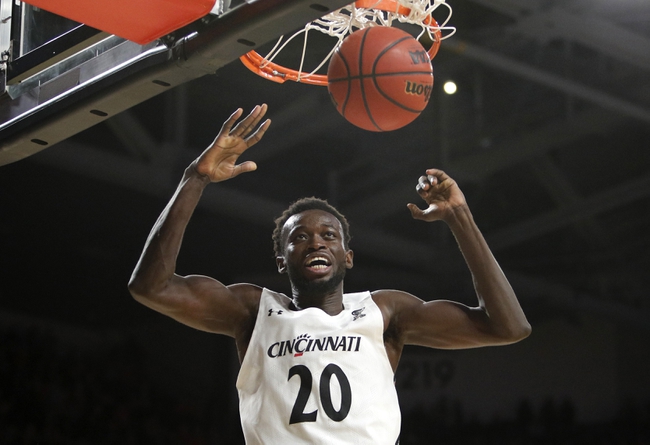 The Cincinnati Bearcats (16-8, CONF 9-3) and East Carolina Pirates (10-15, CONF 4-8) face off in an AAC showdown at Williams Arena at Minges Coliseum. The Bearcats knocked off the Pirates 82-57 just a few weeks ago in Cincinnati.

The Bearcats might not be as good as the last few years, but this is still a really strong team. Cincinnati comes into this game having won eight of their last ten games, but have failed to cover the spread in each of the last two games.

Away from home the Bearcats have a 3-5 record and a big reason is because of their defense that is giving up 70 points per game.

The Pirates have had a lot of struggles this season and only have two wins over their last nine games. East Carolina overall this year is averaging 68.4 points while giving up 71.1.

The Pirates are led by star forward Jayden Gardner who is averaging 20.2 points per game. The next highest scorer for East Carolina is averaging less than 10 points.

At home this season the Pirates are averaging 68.5 points, and if they want any chance, the offense is going to need to be good.

The Bearcats are the better team, but they have struggled to cover spreads away from their home court. Look for the Pirates to play one of their better games of the season, with other guys besides Gardner stepping up. The Pirates will do enough to cover the spread. 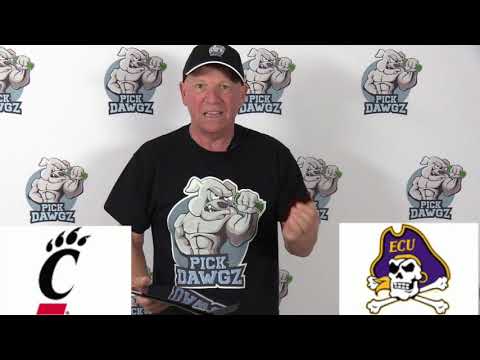