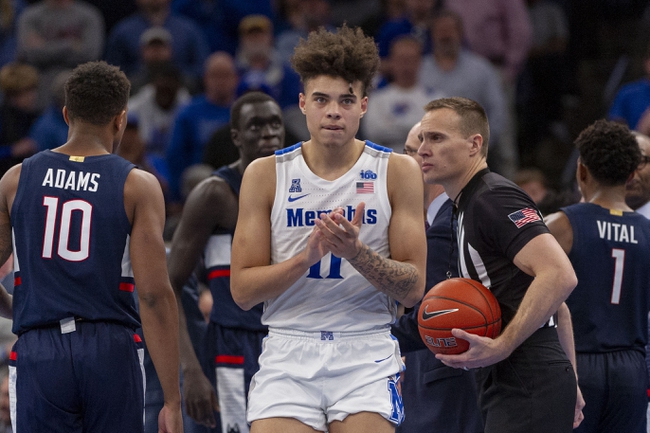 The Memphis Tigers (17-7, CONF 6-5) and the UConn Huskies (13-11, CONF 4-7) face off in an AAC showdown at the XL Center. The Tigers and Huskies faced off the first day of February and the Tigers came away with a seven-point win.

The Tigers still have some work to do if they want to make the NCAA tournament which is shocking considering the expectations heading into the season. Memphis comes into this game having lost two games in a row, and they can’t be happy because they are both games they should have won.

Away from home the biggest issue for the Tigers has been the offense, with the team only averaging 62.3 points per game.

The defense away from home hasn’t been terrible for Memphis giving up only 67.6 points, but that isn’t enough with the way the offense performs.

Forward Precious Achiuwa is the star player for the Tigers, and coming into this game he is averaging 15 points and 10.1 rebounds.

The UConn Huskies have been hard to predict this year, but they come into one having won two of the last three games.

At home this season the Huskies offense is strong averaging 75.6 points per game, and in the last game at home they knocked off Cincinnati by a point. James Bouknight paced the Huskies against the Bearcats putting up 23 points

The Huskies have had a lot of success covering the spread at home, and it won’t be any different in this game. The Tigers offense won’t score enough to keep up. Back the Huskies to cover the spread with ease. 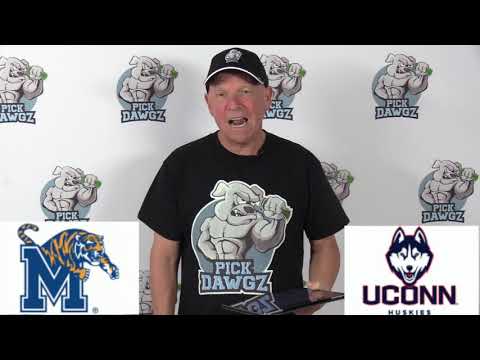