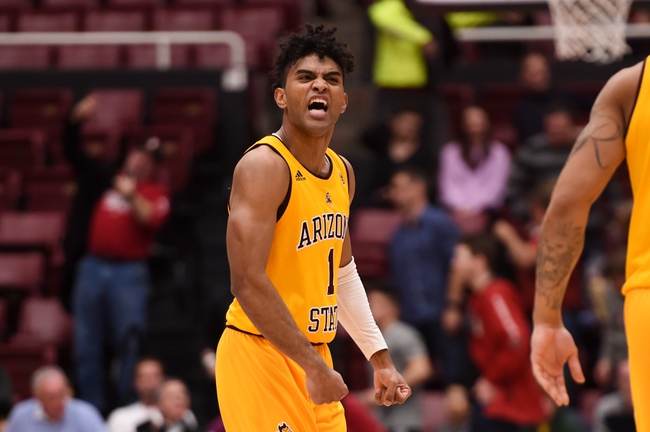 The Sun Devils haven’t gotten as much attention as they should have, especially with their play as of late. ASU comes into this game having won four games in a row, and they have covered the spread in three of those games. Over the last five games the Sun Devils are averaging 75.2 points per game, while shooting 44 percent from the field. 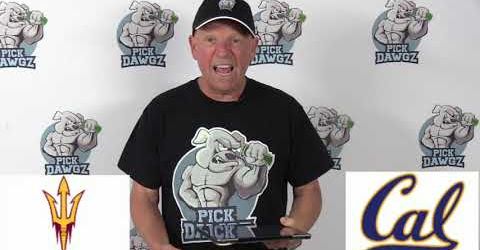 Guard Remy Martin is the star for the Sun Devils and he is currently averaging 19.5 points per game.

The Cal Golden Bears are 10-14 overall, with all ten of their wins coming on their home floor. The stats overall don’t look terrible for Cal, but as of late, the offense has struggling averaging only 60.6 points per game.

Coming into this game Cal has lost three games in a row and failed to cover the spread in two of those games.

Guard Matt Bradley is the star of the Golden Bears averaging 17.7 points. The real issue for Cal is outside of Bradley, there isn’t a whole lot of production to go around.

The Sun Devils are a good offensive team, and the Golden Bears are not. Look for the Sun Devils offense to have enough success to win this game and cover the spread.