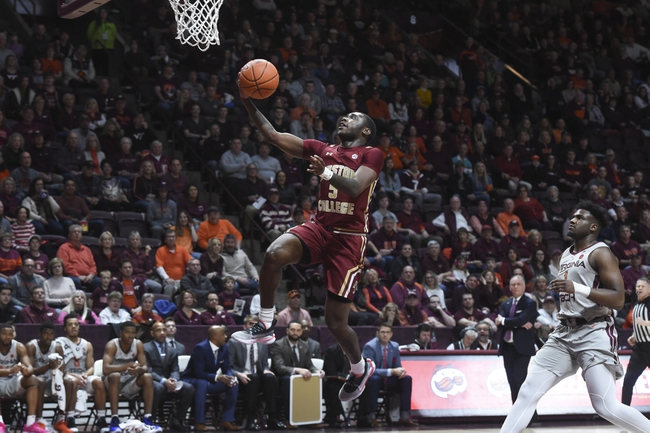 The NC State Wolfpack (16-8, CONF 7-6) and Boston College Eagles (12-13, CONF 6-8) face off in an ACC showdown at the Conte Forum. The Wolfpack have beaten the Eagles in each of the last two matchups.

The Wolfpack are a middle of the road ACC team, but they are coming off a couple of big-time wins. In NC State’s last game guard Devon Daniels was the difference putting up 23 points in 38 minutes of play.

This has been another disappointing season for the Eagles, and they come into this game having won seven of the last ten games, Boston College’s last game was one of their worst of the season giving up 85 points to the Miami Hurricanes.

Overall this season the Eagles are giving up 69.1 points and letting opponents shoot 42.3 percent from the field. Derryck Thorton and Jay Heath are both averaging over 12 points per game for the Eagles.

The under is 8-2 in the Wolfpack’s last 10 games overall. The under is 9-3 in the Eagles last 12 home games. The home team is 13-5 ATS in the last 18 meetings played between the Wolfpack and Eagles.

Trusting the Eagles is tough, but this has been a series dominated by the home team. Back the Eagles to cash in this game. 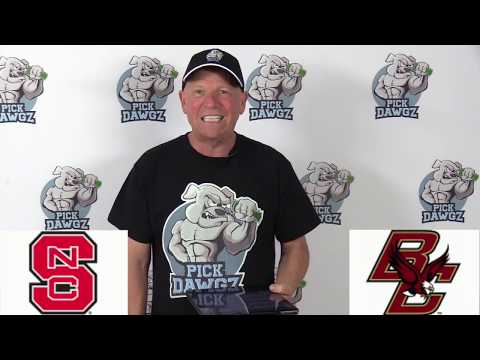