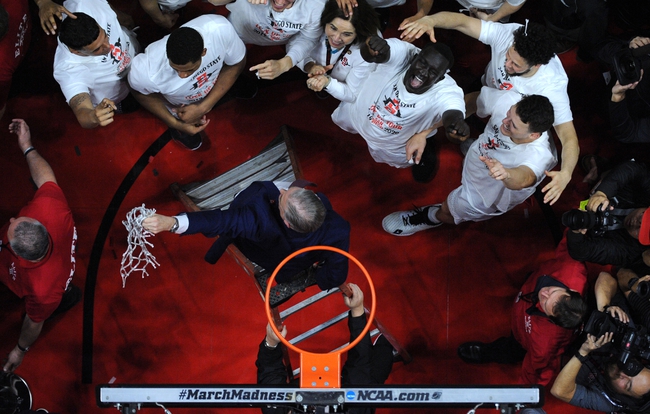 The San Diego State Aztecs (25-0, CONF 14-0) and Boise State Broncos (17-9, CONF 9-5) face off in a Mountain West showdown at Taco Bell Arena. The Aztecs knocked off the Broncos earlier in the season by 18 points.

The Aztecs are going to try and keep their perfect record on Sunday, at this point if they aren’t blowing out teams, it’s not all that impressive. The Aztecs have covered the spread in each of their last four games and seven of the last ten.

Over the last five games, San Diego State’s offense has been even better averaging 81.4 points while shooting 49.6 percent from the field.

The Broncos haven’t received a lot of attention this season, but they are a solid squad. Boise State comes into this game having won six of the last seven games, with the only loss coming against Utah State.

The Broncos are led by Derrick Alston who is averaging 18.4 points while shooting 42.4 percent from the field. At home this season Boise State currently sits with a 12-1 record.

The Broncos lost in blowout fashion the first time they played SDSU, but this game is going to be a bit different. Boise State might not do enough to pull the upset, but they are going to keep it close and cover the spread. 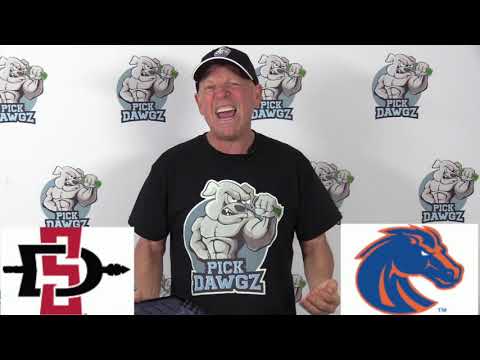