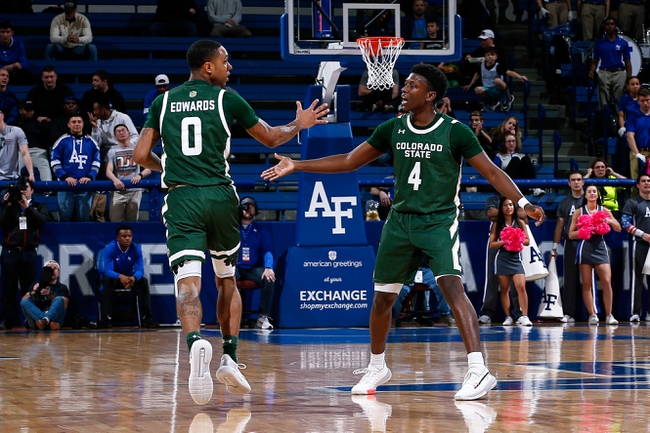 Where to Watch: ATSN Stream College Basketball all season on ESPN+. Sign up now!

The Colorado State Rams (17-9, CONF 8-5) and Wyoming Cowboys (6-19, CONF 1-12) face off in a Mountain West showdown at the Arena-Auditorium. The Rams won the first game between these two teams in January, but it was the Cowboys who covered the spread.

The Rams are trying to hot at the right time, as they hope to make a run in the Mountain West showdown. Colorado State has won three of the last four games but they lost their last game against Utah State.

The Rams are an elite offensive team averaging 80 points per game, but with the way the defense has been playing, it’s usually ultra-important the offense scores at least 75 points.

The Cowboys are going through another down year and have lost nine of the last ten games. Wyoming isn’t a great offensive team, and their defense has let them down a lot. In their last game against the University of New Mexico, the Cowboys gave up 97 points. At home this season the Cowboys are giving up 67.9 points and if they want any chance in this game, they need to slow down the Rams offense.

Overall this season the Cowboys offense is averaging only 59.3 points per game, but when the opponents have pushed the pace, their offense has at times gotten going.

The Cowboys aren’t a great offensive team, but if they want any chance in this game, they need to run up the score. The Rams should reach at least 80 points in this game, which will push it over.