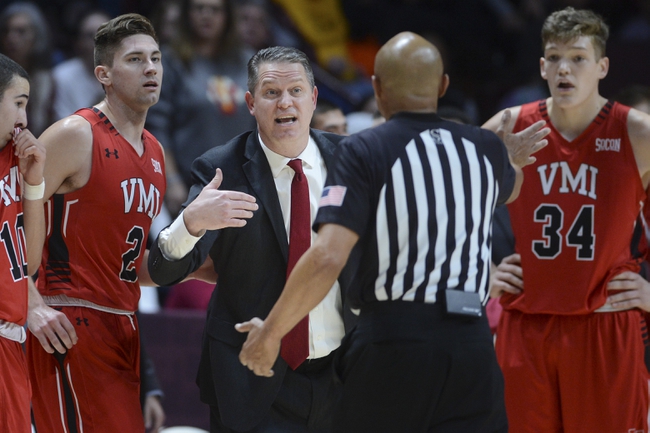 The East Tennessee State Buccaneers (22-4, CONF 11-2) and VMI Keydets (7-19, CONF 2-11) face off in a Southern Conference showdown at Cameron Hall. These teams faced off in early January, and the Keydets shocked everyone by keeping it close against ETSU.

The Buccaneers come into this game hot having won nine of the last ten games, but even they aren’t immune to a bad loss. Late in January against Mercer as 14 point favorites the Buccaneers lost 71-55.

None of the stats for the Buccaneers are really eye-popping, but they are just solid. ETSU is averaging 74.2 points while giving up 64.7 points per game.

As good as the Buccaneers have been, the Keydets have been about that bad. VMI comes into this game having lost eight of the last ten games and only covered five.

VMI is led by Travis Evee who is averaging 12 points per game, but he hasn’t been as productive as of late, not reaching his average in any of the last five games.

In VMI”s last game against Chattanooga, they gave up 86 points, with 47 of those coming in the second half.

The Buccaneers had that one slip up in the last ten games, but there won’t be any slip-ups in this game. The Keydets struggles to play defense is going to lead to a lot of scoring by the Buccaneers, and a cover by the visiting team.