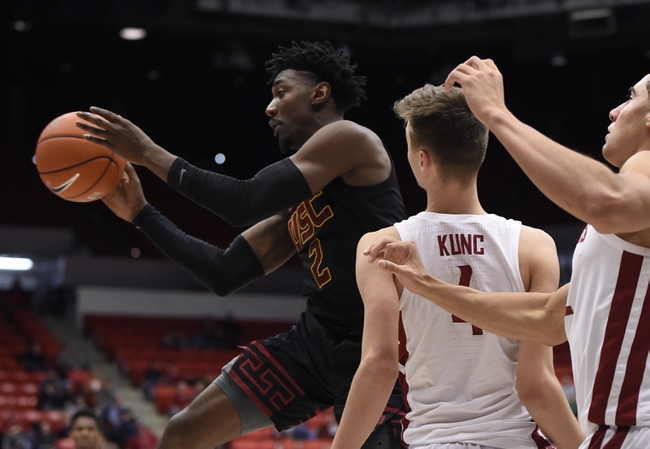 The Washington State Cougars are just 1-5-1 ATS on the road this season, but they're a team that compete and plays hard, and their recent overtime loss to UCLA shows their ability to hang in games. The USC Trojans have been the better team this season and win at home by an average of 8.8 points, but they're shooting just 40.4 percent from the field in their last five games and are 5-7 ATS at home on the year. USC should win this game, but this line isn't showing much respect to Washington State. I'll take a stab with the free points. 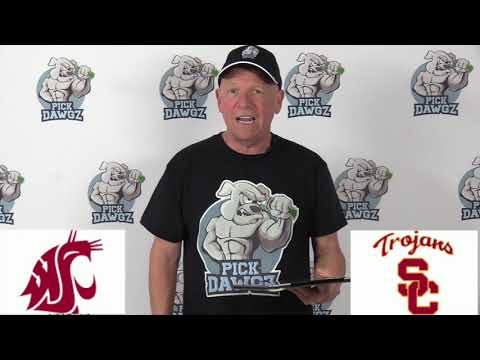