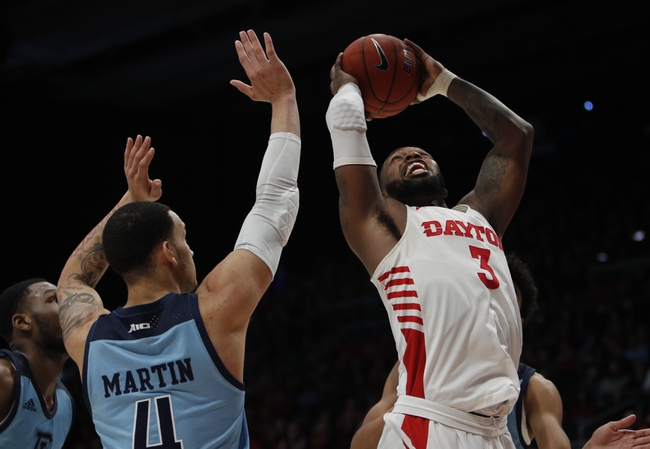 Dayton has been on an absolute roll! Winners of thirteen straight games and they have not lost a conference game all season. Ranked #6 in the country, Dayton is coming off an 81-67 in at home vs Rhode Island. UMass snapped their two-game losing streak with a 69-67 home win over George Mason. UMass has struggled in both non-conference and conference play this season, and this game should not be any different.

Dayton has done a lot of things right this season, which is represented by their +15.9 point differential this season. F Obi Toppin leads the team in scoring this season, averaging 19.7 points per game along with 7.9 rebounds. Dayton scores 81.6 points per game and allows 65.7 to the opposition. Dayton also earns 35.1 rebounds, 18.3 assists, 3.7 blocks, and 6.3 steals per game.

UMass has struggled offensively all season long, but that is now translating to struggles defensively as well. UMass owns a -3.4 scoring differential this season, as they score 69.5 points per game and allow 72.9 to the opposition. C Tre Mitchell leads UMass in scoring by averaging 16.2 points per game.

As stated before, Dayton has been on fire lately. They are going to win this game, but the real question is by how many points. 14 points is a ton for a road team to lay, no matter how good they are. I will take Dayton because I just cannot pick against them right now, but I have a bad feeling about this one. 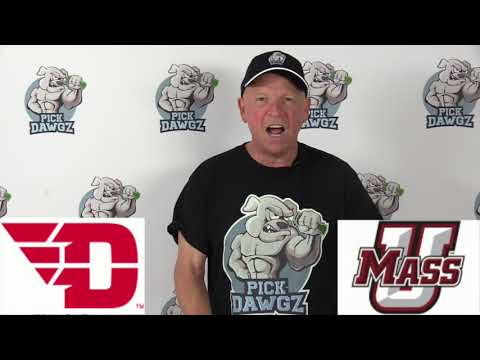