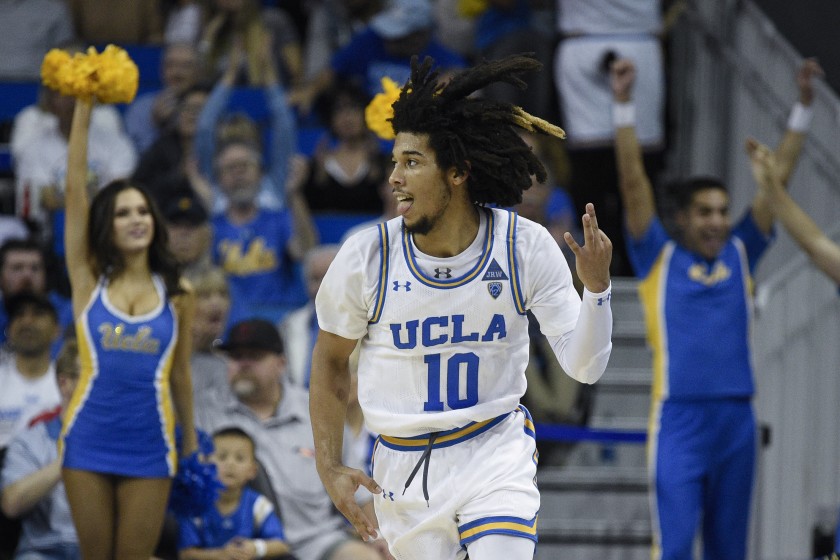 The UCLA Bruins (14-11) will host the Washington Huskies (12-13) on Saturday, February 15th for a Pac-12 Conference match up at Pauley Pavilion in Los Angeles, CA.

The game is scheduled for a 7:00 pm pacific tip off. The Bruins will come into this game with some confidence after two big wins over Arizona and Washington State. On Thursday night against Washington State the Bruins were led by Chris Smith with a big double-double finishing with 23 points and 13 rebounds. The Bruins also found double digit scoring from three other players for a balanced offensive attack.

Washington will come into this contest on a seven game losing streak and are a woeful 2-10 in Pac-12 Conference play. Last game against USC was competitive throughout but eventually dropped the game 56-62. The Huskies were led by Jaden McDaniels with 19 points and 12 rebounds.

On the season, Washington is averaging 69.9 points per game while giving up only 65.4 points. They are currently led by Isaiah Stewart with 17.2 points per game and also have three other starters who average double digit scoring.What concerns me about the Huskies is the performance on the road. They are 1-6 on the season when playing games away from home.

UCLA is 3-2 ATS in their last 5 games whereas Washington is 0-5 both ATS and straight up. UCLA seems to have picked it up as of late and it’s tough for me to take a team on a 7 game losing streak. UCLA is the pick for me. 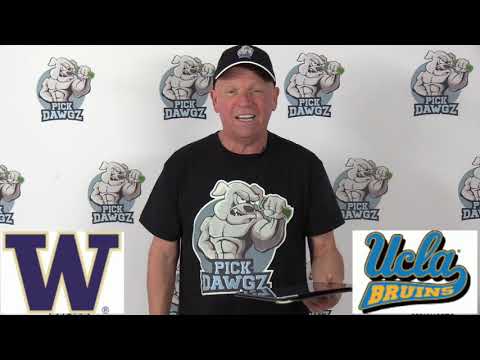