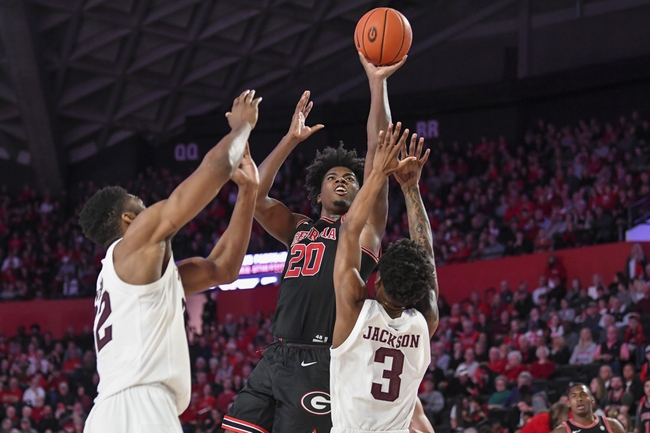 Georgia has not been the sharpest recently, as they have lost their last three games, all of which were SEC contests. In their most recent loss, Georgia suffered a 75-59 defeat to South Carolina at home, not a very good look at all. Texas A&M has dropped its last two games, and have lost three of their last four overall. The Aggies lost 78-61 to the Florida Gators in their last game on February 12th at home.

Georgia has been known to score at efficient rates this season, so it was surprising to see them be held to only 59 points in the loss to South Carolina. The Bulldogs score 76.1 points per game, which puts them among the conference leaders in scoring. Georgia allows 75.1 points per game to the opposition, which puts them near the bottom of the conference in defense. Georgia also earns 38.3 rebounds, 13.8 assists, 3.5 blocks, and 7.6 steals per game.

Georgia was victorious in the first meeting between these two teams. They totally dominated the Aggies in that game, and I see more of the same in this one. I will take Georgia on the pick-em line. 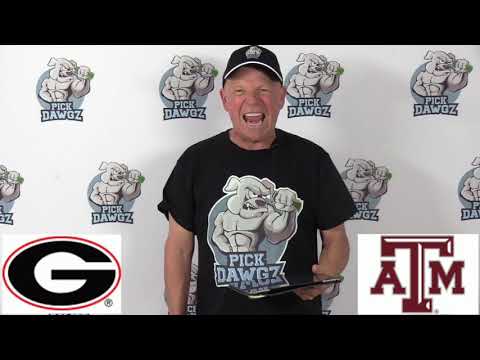