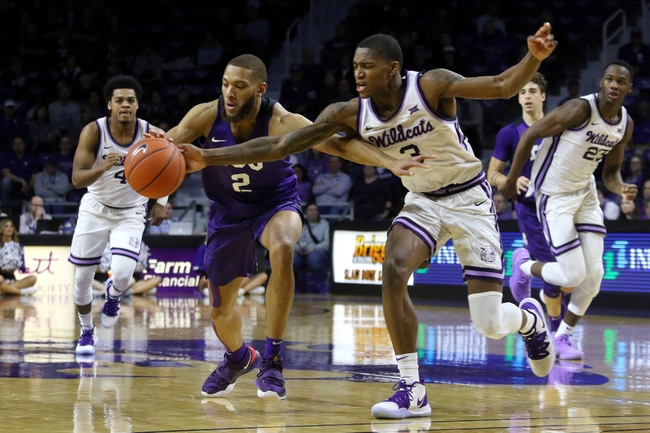 The Kansas State Wildcats come into this game struggling mightily offensively, and those trends continue on the road where they lose by an average of 8.3 points and shoot 36.9 percent from the field. The TCU Horned Frogs have obvious clear issues of their own, but they still win at home by an average of 10.1 points and beat Kansas State on the road last month. In a battle between two struggling teams, I'll lay the bucket with the home team and take my chances.