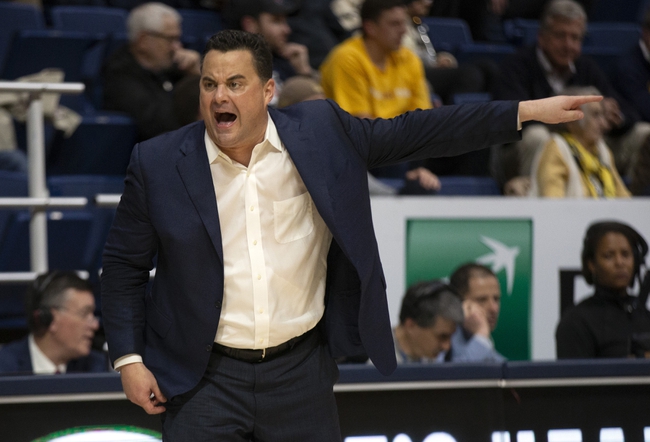 The Arizona Wildcats (17-7, CONF 7-4) and Stanford Cardinal (16-8, CONF 5-6) face off in a Pac 12 showdown at Maples Pavillion. The Wildcats have won the last ten games played between the two teams.

The Wildcats have won four of the last five games, but the loss was a shocking one coming against the UCLA Bruins. Arizona was 12.5 point favorites against the Bruins, but could only muster up 52 points and it lost to a double-digit loss.

Over the last five games, the Wildcats are only shooting 39.2 percent from the field and 29.5 percent from deep.

Overall this season, forward Zeke Nnaji has been the star of the Wildcats averaging 16.4 points and 8.8 rebounds.

The Cardinal got out to a fast start to the season but they have been really struggling as of late losing three games in a row and six of their last ten games. The stats haven’t been all that alarming for Stanford, they have just had issues making the plays late to win games.

At home this season the Cardinal are averaging 71.9 points while giving up only 59.7 points. In Stanford’s last game at home though, they gave up 71 points and they aren't playing as strong on that side of the ball the last couple of weeks.

Cardinal guard Tyrell Terry is coming off a game where he scored 24 points in 34 minutes of play.

Laying this type of number on the road in the Pac 12 can be troublesome, but the Wildcats are the better team, no doubt. Arizona’s offense is going to run up the score and the Cardinal won’t be able to keep up. 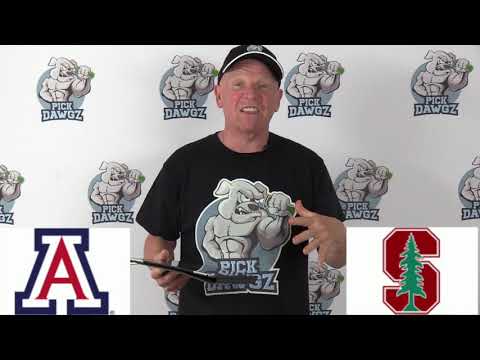