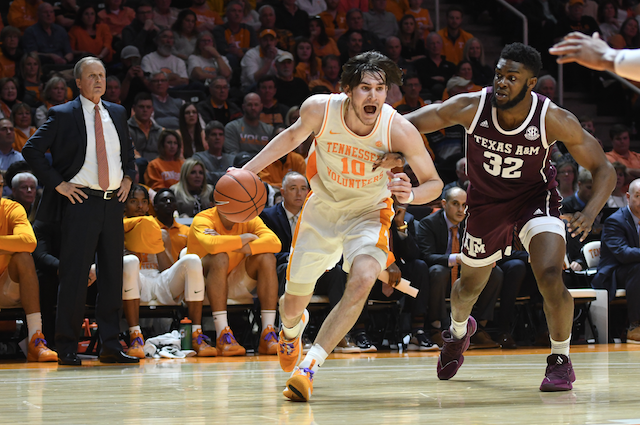 The South Carolina Gamecocks (15-9) will host the Tennessee Volunteers (14-10) on Saturday, February 15th for a SEC match up at the Colonial Life Arena in Columbia, SC. The game is scheduled for a 6:00 pm eastern tip off.

South Carolina will come into this game 15-9 on the season after taking an impressive 75-59 road victory over Georgia last game. South Carolina took a commanding 38-20 ead in the first half of this match up and never let Georgia back in it. The Gamecocks were able to convert at 44.6 % from the field while holding Georgia to just 34.6%. South Carolina had a balanced display of offense with four players reaching double digit scoring. They were led by AJ Lawson who finished with 20 points and 4 rebounds. The key to this victory was South Carolina’s dominant inside presence outscoring Georgia40-22 with points in the paint.

The Gamecocks are currently led by guard AJ Lawson and Jermaine Couisnard who are averaging 14 &amp; 11.9 points per game respectively. The Tennessee Volunteers will also come into this match fresh off a 82-61 thumping of Arkansas at home. They will be looking to continue this momentum after losing 4 of their last 5 conference games. Tennessee was led by Santiago Vescovi a freshman out of Montevideo, Uruguay who contributed 20 points and 8 assists before fouling out of the game.

On the season, the Volunteers are averaging 67.1 points per game while giving up 62.1 points. Tennessee has many contributors on offense with all 5 of their starters averaging 11+ points per game.

The last time these two teams played resulted in a 1-point loss for South Carolina in early January. I expect this one to be close also but I am giving the edge to South Carolina to be able to take care of business at home and cover especially since they have been covering the spread as of late. 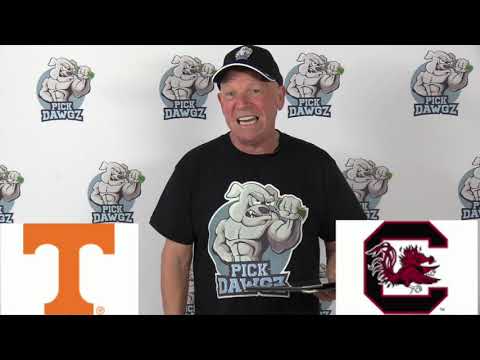