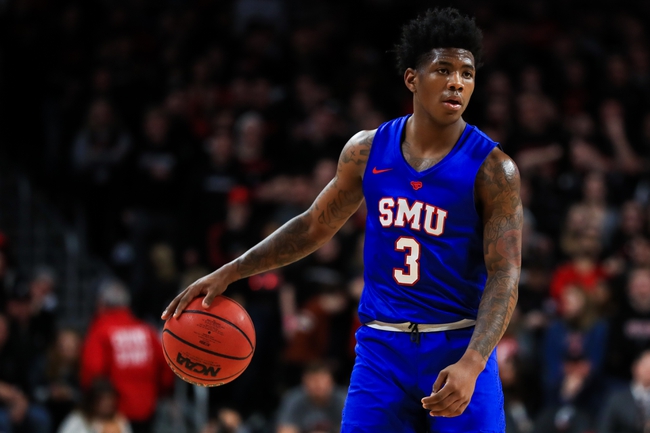 The Houston Cougars and SMU Mustangs meet Saturday in college basketball action at the Moody Coliseum. 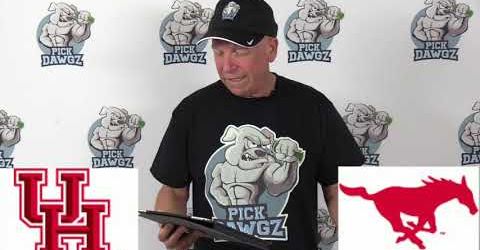 The Houston Cougars are the better and more consistent team, and they come into this contest playing elite defense, which includes holding teams to 35.6 percent shooting from the field in their last five games. With that said, the SMU Mustangs aren't a team to look past, as they have a nice winning stretch of their own, and they win at home by an average of 13.4 points while shooting 49.1 percent from the field and 38.2 percent from deep. The meeting between these clubs about a month ago was also competitive, and that was with SMU shooting just 40 percent from the field. The Mustangs could win this outright. Give me the free bucket.