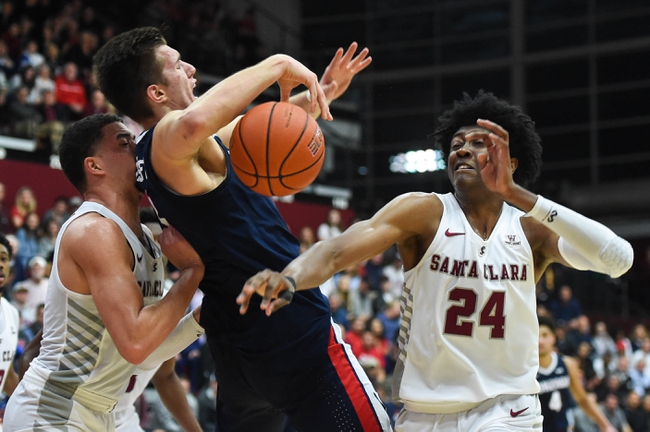 The Loyola Marymount Lions (8-17, CONF 2-9) and Santa Clara Broncos (18-8, CONF 5-6) face off in a WCC showdown at Leavey Center. The Lions have won the last three games played between the two teams.

The Lions come into this game really struggling having lost five games in a row and nine of the last ten games. Marymount’s offense has been a big issue, especially on the road averaging only 58.9 points per game. Eli Scott is the Lions leading score averaging over 15 points per game, but outside of him, there is no one scoring more than 9.1.

Away from home the Lions are still looking for their first win, and this is going to be a tough game to get it done.

The Broncos are the better team in this matchup, but they have lost three of the last four games. A few games ago against Pepperdine, the Broncos gave up 91 points, and over the last five, they are giving 72.2.

The Broncos are the better team in this matchup, but the Lions have at least been competitive. Loyola Marymount has covered the spread in two of the last three games, and against Pepperdine, they lost by only a point in overtime.

The Lions will find just enough offense to keep this one close.