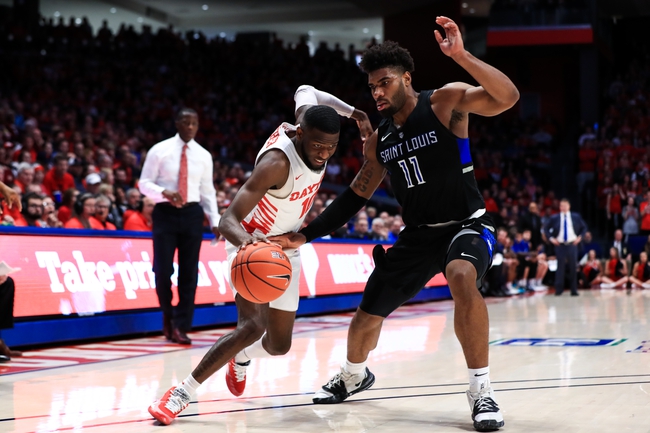 La Salle is coming off a lopsided loss to Richmond at home, 71-47. La Salle has struggled badly in conference play this season with a 2-9 conference record. Only scoring 47 points at home is an absolute embarrassment, and it will be interesting to see if they can rebound from such a demoralizing loss. Saint Louis has dropped their last two games, one at home vs Duquesne, the other a road loss to Dayton. At 6-5 in A-10 play, Saint Louis has not played to their full potential in the conference.

La Salle has a -1.5 point differential so far this season, which is never a good sign for a team in a tough conference. La Salle scores 68.6 points per game this season on 41.3% FG shooting. La Salle is led G Isiah Deas in scoring, but he only scores 10.8 points per game. The Explorers allow 70.1 points per game to the opposition. La Salle also earns 36.0 rebounds, 13.3 assists, 3.4 blocks, and 8.0 steals per game.

After such a bad loss, I am not sure La Salle can rebound this season. La Salle has been great ATS but I just cannot see them being competitive in this game. Saint Louis has to take care of business in home games like these, so give me the Billikens and I will lay the points.