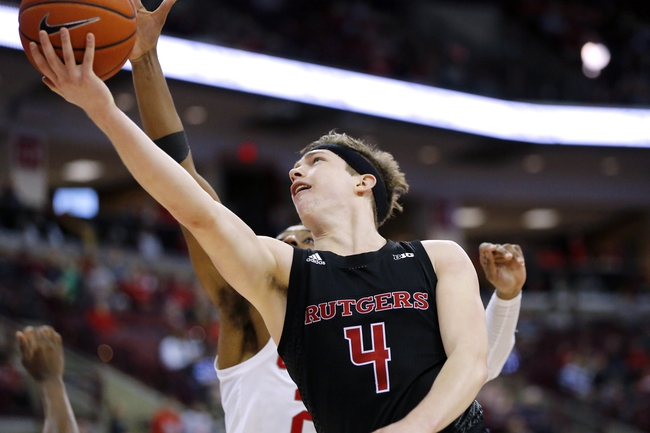 The Illinois Fighting Illini (16-8, CONF (8-5)  and the Rutgers Scarlet Knights (17-8, CONF 8-6) face off in a key Big Ten showdown at the RAC. Illinois beat Rutgers early in January by three points.

The Fighting Illini have a big question heading into Saturday’s game, will Ayo Dosunmu be able to go. Dosunmu suffered an ugly-looking ankle injury in the Fighting Illini’s last game but there is a chance he could play in this game. Dosunmu is averaging 15.8 points per game, and missing him in this game would be a big loss. The Fighting Illini are really struggling having lost three games in a row, and the offense hasn’t scored more than 69 points in any of those games.

The Rutgers Scarlet Knights were one of the most impressive teams in college earlier in the season, but they have lost three of the last four games.

The stats haven’t been all that impressive all season for the Scarlet Knights but overall they are giving up only 62.4 points. In each of the last two games Rutgers defense has given up at last 72 points, and that type of effort is heading in the wrong way.

The hope is Dosunmu will play in this game for the Fighting Illini, but it’s hard to imagine he is really going to be able to go. Without him, the Illini are going to struggle to score, which will allow Rutgers to win and cover the spread. 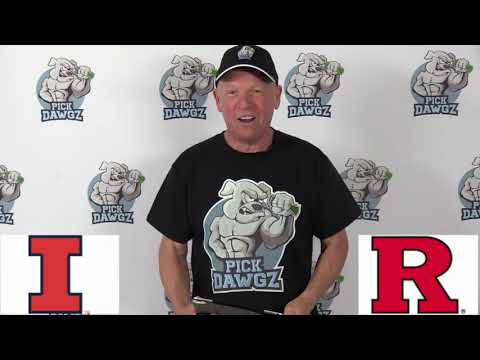