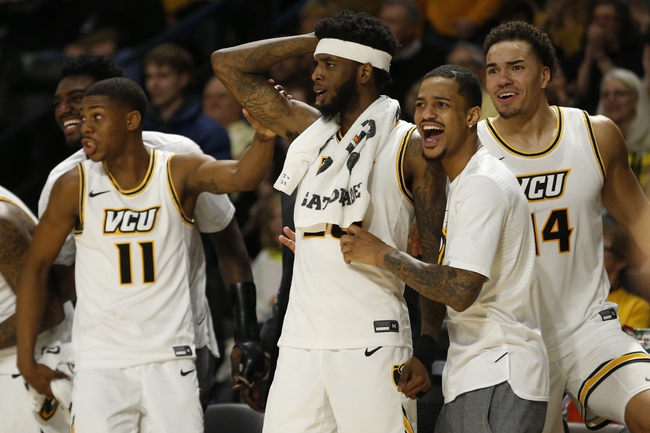 VCU dropped its last game to Georga Mason at home by a score of 72-67. VCU has now lost two of their last three games overall, and are strangely struggling to defend as well as we know they can. Richmond is feeling great, as they are currently riding a three-game win streak into this game. In their most recent victory, Richmond dismantled La Salle 74-47 on the road. In the first meeting between these two teams, however, it was VCU who took down the Spiders, 87-68 at VCU.

VCU has always been known to defend the ball efficiently, but as stated before, they have struggled on defense in their most recent games. On the season, VCU still only allows 63.8 points per game to the opposition. The Rams offense puts up 72.6 points per game on 43.6% FG shooting. Thus, VCU has a +8.8 point differential so far this season. VCU also earns 33.9 rebounds, 13.7 assists, 4.7 blocks, and 9.6 steals per game.

Richmond has played terrific defense in their last three games, as their opponents are averaging only 51.3 points per game in that span. Richmond on the season allows 67.5 points per game to the opposition and scores 75.0 points per game on offense. Richmond also earns 33.8 rebounds, 15.2 assists, 2.6 blocks, and 8.2 steals per game.

Richmond has played the better basketball as of late, and a lot of times when deciding who to take in a conference game, it all comes down to who is hot and who is not. I will take Richmond -2.5, but you will not see me at the window for this one. 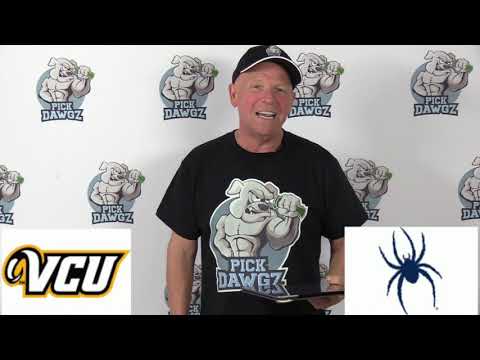