The Providence Friars (13-12) will host the Seton Hall Pirates (18-6) on Saturday,February 15 th for a Big East Conference match up at the Dunkin Donuts Center in Providence, RI. The game is scheduled for an 8:00 pm eastern tip off.

The Friars will come into this game after two consecutive losses after losing Wednesday night to St Johns 69-80. The Friars took an early first half deficit and were never able to regain the lead. The Friars were led by Alpha Diallo with a monster double-double posting 19 points and 17 rebounds. The Friars shot 41.1% from the field but what hurt them most was their 23 turnovers which allowed St Johns to score 22 points off turnovers.

Seton Hall will be coming into this match up looking to bounce back after a rare homeloss to the number 23 ranked Creighton Bluejays 82-87. National Player of the Year candidate Myles Powell struggled from the field ending up with 12 points on an inefficient 3-16 shooting. Seton Hall was led by Quincy McKnight with 20 points and 6 assists.

On the season, the Pirates are averaging 74.6 points per game and are giving up 66.3. great inside presence with both Sandro Mamukelashvili and Romaro Gill controlling the paint. What impresses me most about Seton Hall is that they are just as good in hostile road environments as they are when playing at home as they have a respectable 7-2 away truggled ATS as of late with both going 2-3 in their last 5 games. I expect a bounce back spot for Seton Hall here as they will come out looking to make a statement game and look for a big game from Myles Powell after the 3-16 shooting night.

I'll lay the points with an experienced Seton Hall team who seem to thrive in big games on the road. 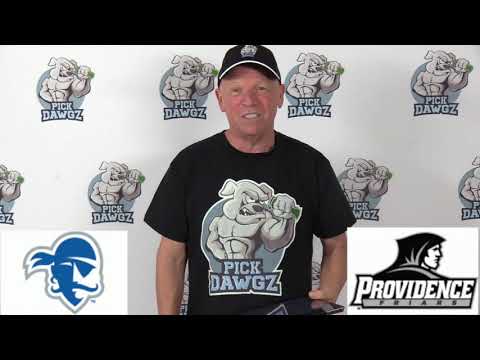