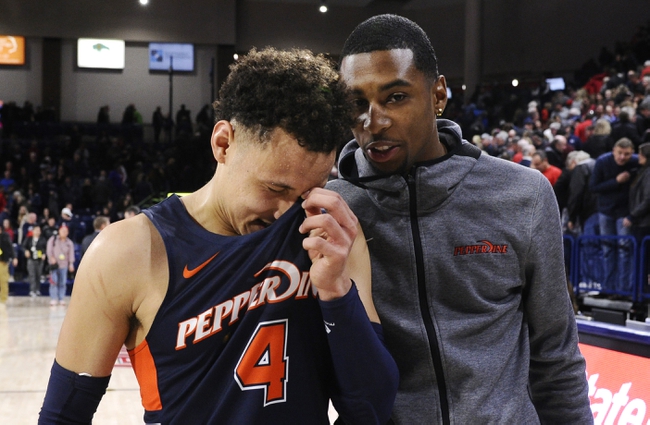 The Gonzaga Bulldogs and Pepperdine Waves square off Saturday in college basketball action at the Firestone Fieldhouse.