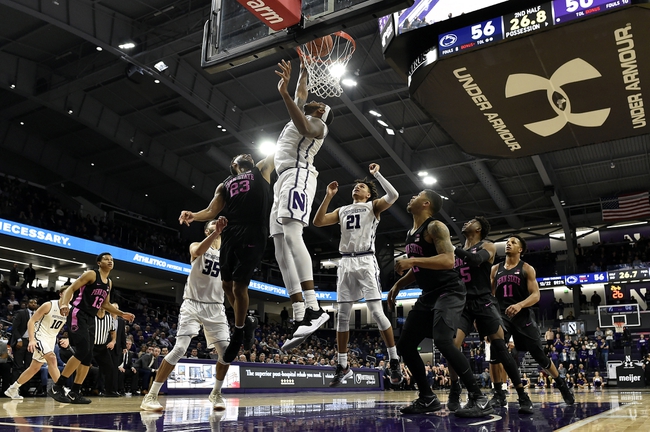 The favorite is 5-1 ATS in the last 6 meetings. 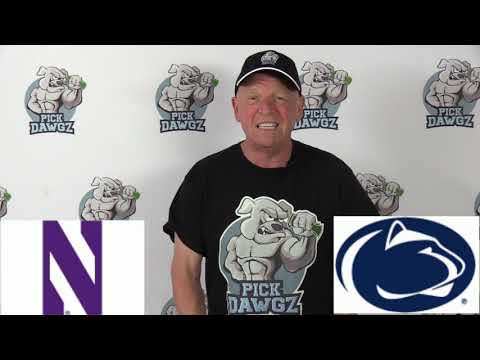