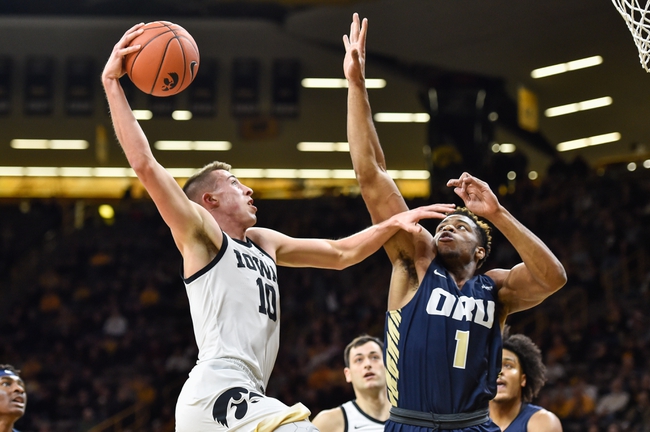 The Coyotes really look like they have a real shot to make the big dance this year. South Dakota comes into this game having won eight games in a row, and they have only failed to cover two spreads during that stretch.

The Coyotes are an elite offensive team and it’s only getting better as of late. Overall this season South Dakota is averaging 77.9 points and over the last five games that number has jumped to 86.4.

The defense this season for the Coyotes has left a lot to be desired, but the offense, for the most part, has made up for it. On the road, this season the Coyotes are giving up 76.8 points and letting opponents shoot 46.5 percent from the field.

Oral Roberts have had some struggles the last few weeks and come into this game having lost four of the last six games.

Much like the Coyotes, the Golden Eagles are a strong offensive team, averaging 77.4 points per game. At home Oral Roberts is even better averaging 81.7 points, and their defense is giving up 75.7 points.

Not often is a play strong because of trends, but it’s hard to overlook this one. The over has cashed the last 13 times and it will happen again in this one between the Coyotes and Golden Eagles.