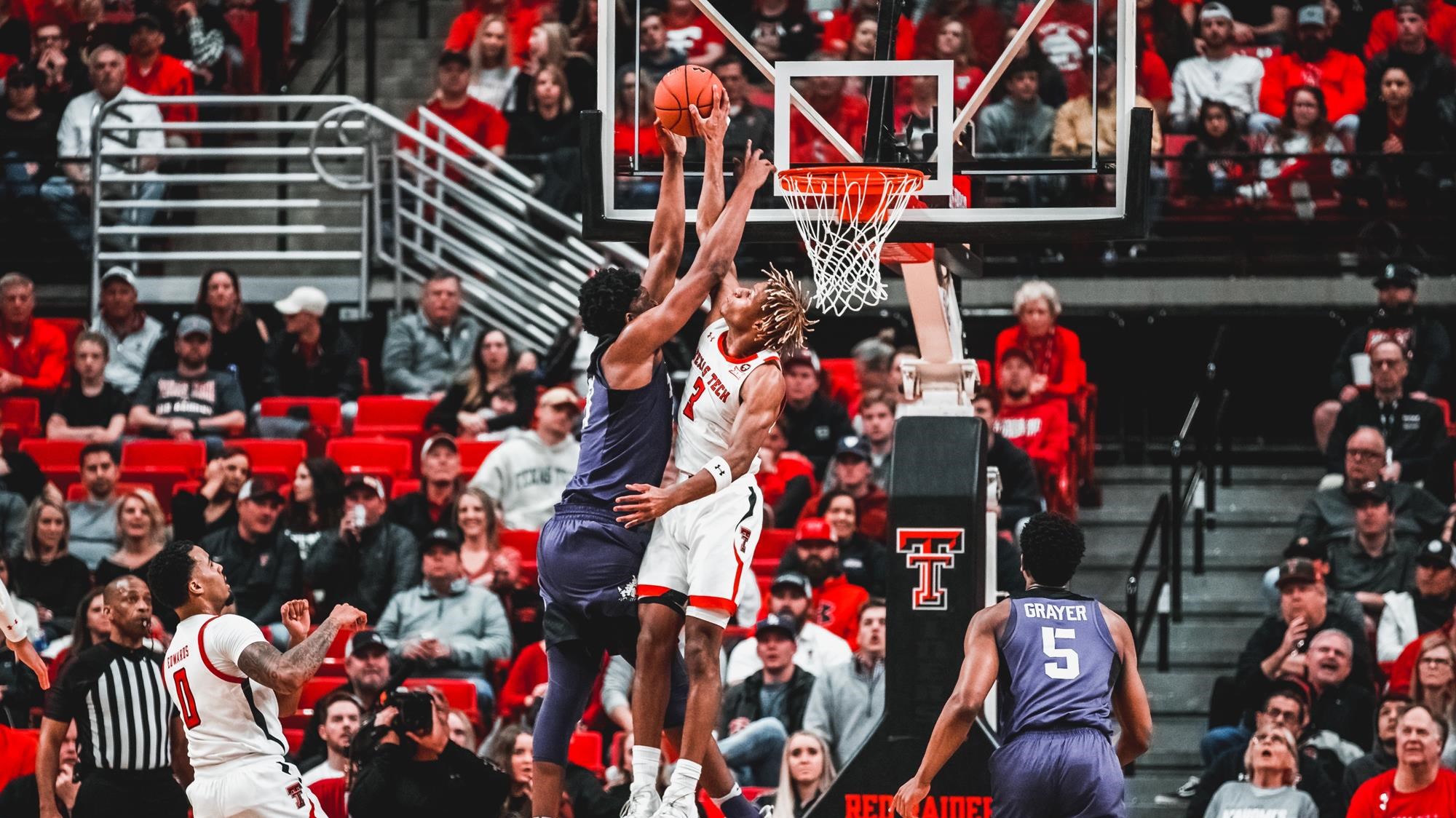 The Oklahoma State Cowboys (12-12) will host the Texas Tech Red Raiders (16-8) on Saturday, February 15 th for a Big 12 match up at the Gallagher-Iba Arena in Stillwater, OK. The game will be played at 12:00 pm central time.

Oklahoma State improved to 12-12 on the season after beating Kansas State on the road 64-59 on Tuesday night. Oklahoma State had a great shooting night from the field converting on 51.2% of their field goals while limiting Kansas State to just 35.7%. The
Cowboys were led by Yor Anei who finished with 15 points, 7 rebounds.

Texas Tech will come into this match up red hot after winning 4 of their last 5 games with a 46-point thrashing of TCU last game. The Red Raiders shot an impressive 60.4% from the field while suffocating the TCU Horned Frogs to just 26.7% from the field. Texas Tech was led by David Moretti and Jahi’us Ramsey who each finished with 17 points each.

Texas Tech is the far better team with the last game between these two in January resulting in a blowout victory for Texas Tech. I expect this one to be a little closer but don’t think Texas Tech will have any issues scoring and covering the number. 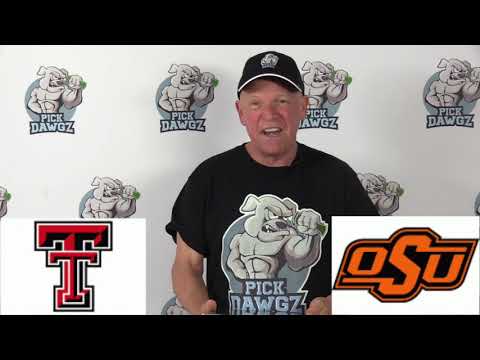