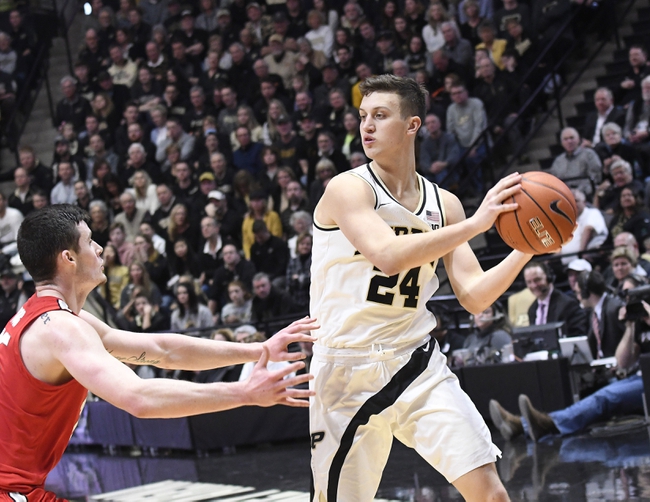 The Purdue Boilermakers (14-11, CONF 7-7) and Ohio State Buckeyes (16-8, CONF 6-7) face off in a Big Ten showdown at Value City Arena. This is the first meeting of the year, but the Boilermakers have won the last two showdowns.

This isn’t the same dominant Purdue team as years past, and this game could go a long way in determining if they make the NCAA tournament. The Boilermakers have won three of the last four games, with the one loss coming in their last game. Purdue’s defense gave up 88 points at home against Penn State which led to the shocking blowout loss.

The Boilermakers don’t have one dominant player but they do have five players that average more than nine points. Away from home, Purdue is averaging only 60.3 points per game, so they are going to need that balanced scoring attack to be strong.

The Buckeyes looked like one of the best teams in college basketball early in the season, but they quickly fell off the pace. After falling off, Ohio State has picked it up as of late winning four of the last five games. In each of those four wins, the Buckeyes were able to cover the spread.

The Buckeyes also use a balanced attack, and in the last victory over the Scarlet Knights, they had five players score nine or more points. Kaleb Wesson was Ohio State’s leading scorer putting up 16 points, five rebounds, and one assist.

The Buckeyes are 9-4 ATS in their last 13 home games. The underdog is 6-2 against the spread in the last eight meetings played between the Boilermakers and the Buckeyes.

The Buckeyes defense is good at home, but with the way the Boilermakers offense is performing as of late, they should find success keeping this game close. The Buckeyes should still find a way to come out with a win, but Purdue will do enough to cover. 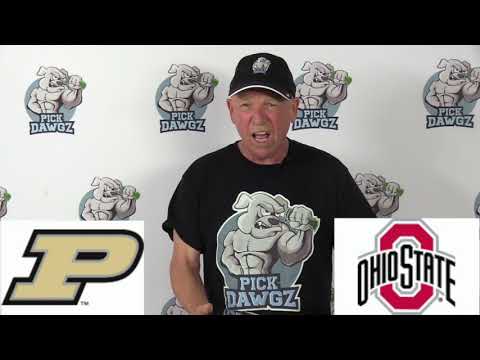