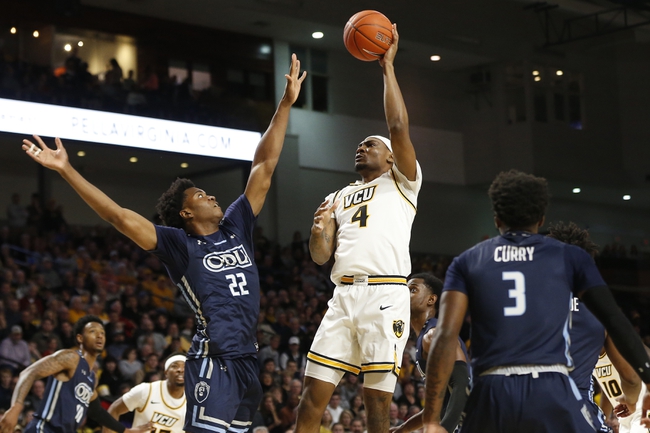 The Old Dominion Monarchs (11-15, CONF 7-6) and North Texas Mean Green (17-9, CONF 11-2) face off in a C-USA showdown at UNT Coliseum. The Monarchs have won the last ten games played against the Mean Green.

ODU has been super inconsistent this year but they have won two games in a row. At home this season the Monarchs have gone 8-4 but away from home has been the issues scoring 3-8.

Away from home, the Monarchs are shooting only 39.6 percent from the field, and if they want to win this game, the offense needs to be better. In the last game against Rice on the road, Old Dominion put up 73 points which led to a victory. Guard Malik Curry paced the Monarchs putting up 25 points in 40 minutes.

The Mean Green have been impressive coming into this game-winning nine of the last ten games, and they have covered the spread in six of those games.

The Mean Green have had a lot of success covering the spread as of late, and that will happen again in this game.

Away from home the Monarchs offense isn’t great and that is going to be the difference in this game. The Mean Green will run up the score, which will allow them to cover the spread in this one.