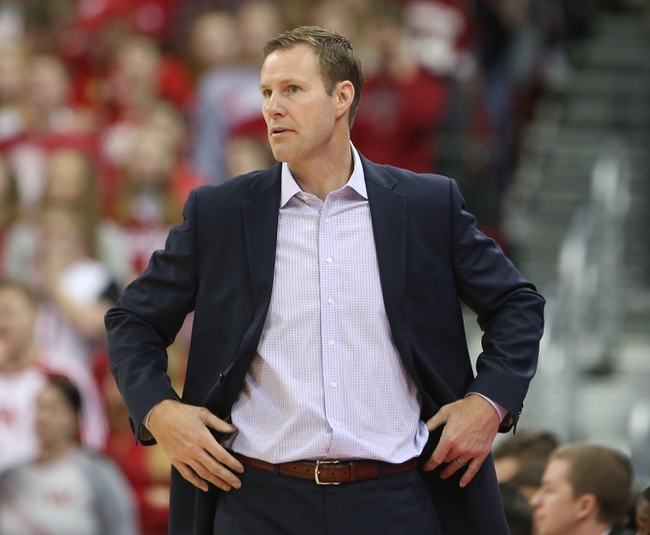 The Wisconsin Badgers (14-10, CONF 7-6) and Nebraska Cornhuskers (7-17, CONF 2-11) face off in a Big Ten showdown at Pinnacle Bank Arena. The first time they played this season, Nebraska lost by 14 points, but that was still enough to cover the spread.

The Badgers have been one of the more inconsistent teams in Big Ten. Wisconsin has won five of the last ten games, including a win in their last game against Ohio State where they gave up only 57 points.

Kobe King left the Badgers program, but there could be an argument made they are more of a team without him. In the last few weeks the Badgers have been more connected, and the hope is that will be enough to get them into the tournament.

Away from home, the Badgers are 3-6 and a big reason for the struggles has been the offense which is averaging only 58.4 points and shooting 38.6 percent from the field.

The first year under Fred Hoiberg has had some growing pain for the Nebraska Cornhuskers. The Cornhuskers have lost nine games in a row, but they have covered the spread in five of those games.

The last five games Nebraska’s defense is giving up 79.6 points per game, but the hope is against an offense that has struggled, they will find more success.

Get Premium Picks Start Winning Now »
The pick in this article is the opinion of the writer, not a PickDawgz site consensus.
Previous Pick
Kentucky vs. Mississippi - 2/15/20 College Basketball Pick, Odds, and Prediction
Next Pick
Saint Louis vs. La Salle - 2/15/20 College Basketball Pick, Odds, and Prediction 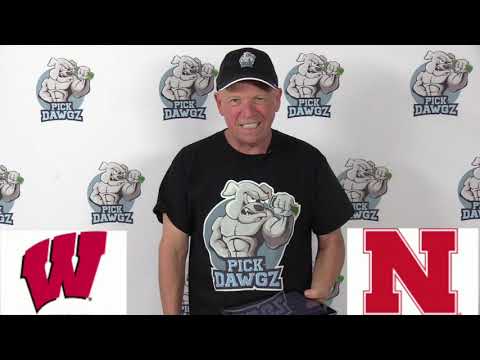