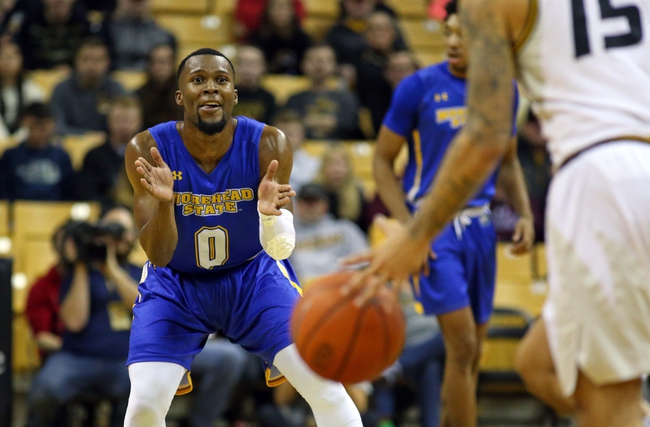 The Morehead State Eagles (12-14, CONF 6-7) and Murray State Racers (18-7, CONF 11-2) face off in an Ohio Valley Conference at the CSFB Center. The Racers have won the last four games played between the two teams.

The Eagles have been a big disappointment this season and they come into this game having lost two games in a row. Away from home the biggest issue has been the scoring for the Eagles who are averaging only 60.5 points per game away from home.

In the Eagles last game even though they lost, they got a big performance out of Tyzhaun Claude who put up 23 points. Claude is averaging only nine points a game for Morehead State, so if he can continue to play well, that is a big boost.

The leading scorer for the Eagles is Jordan Walker who is averaging 13 points while shooting 36.6 percent from the field.

The Racers are one of the best teams in the conference, but they have lost two of the last three coming into this one. Murray state is a strong offensive team, especially at home where they average 78.5 points per game, Over the last five games that offense for the Racers has dropped down to 70 points per game,

Tevin Brown is the star of the Racers, averaging 18.3 points while shooting 46 percent from the field.

The Racers are the better team, and this has been a series that hasn’t been kind to the Eagles. The Racers will run up the score, and the Eagles won’t be able to keep up. Back the Racers to cover the spread.