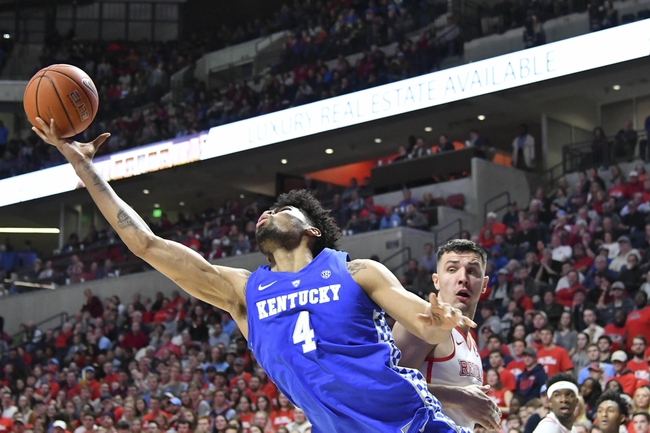 Ole Miss has been on a roll as of late, winning three straight games. All of these games were against SEC opponents, including a nice home win over Florida. In their last game, Ole Miss routed Mississippi State at home 83-58. Ole Miss has played fantastic defense in their last three games, and they will look to continue their hot streak against one of the best teams in the nation. Kentucky has also won three straight games after their last loss to Auburn on the 1st of February. In their last game, Kentucky went on the road and took down Vanderbilt 78-64.

Let's face it, Kentucky in Rupp Arena is very tough to beat. The Wildcats are certainly not indestructible, but I do not buy Ole Miss' sudden resurgence. I will take Kentucky and lay the 9.5 points. 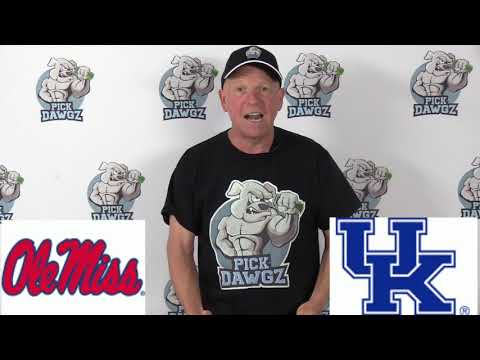