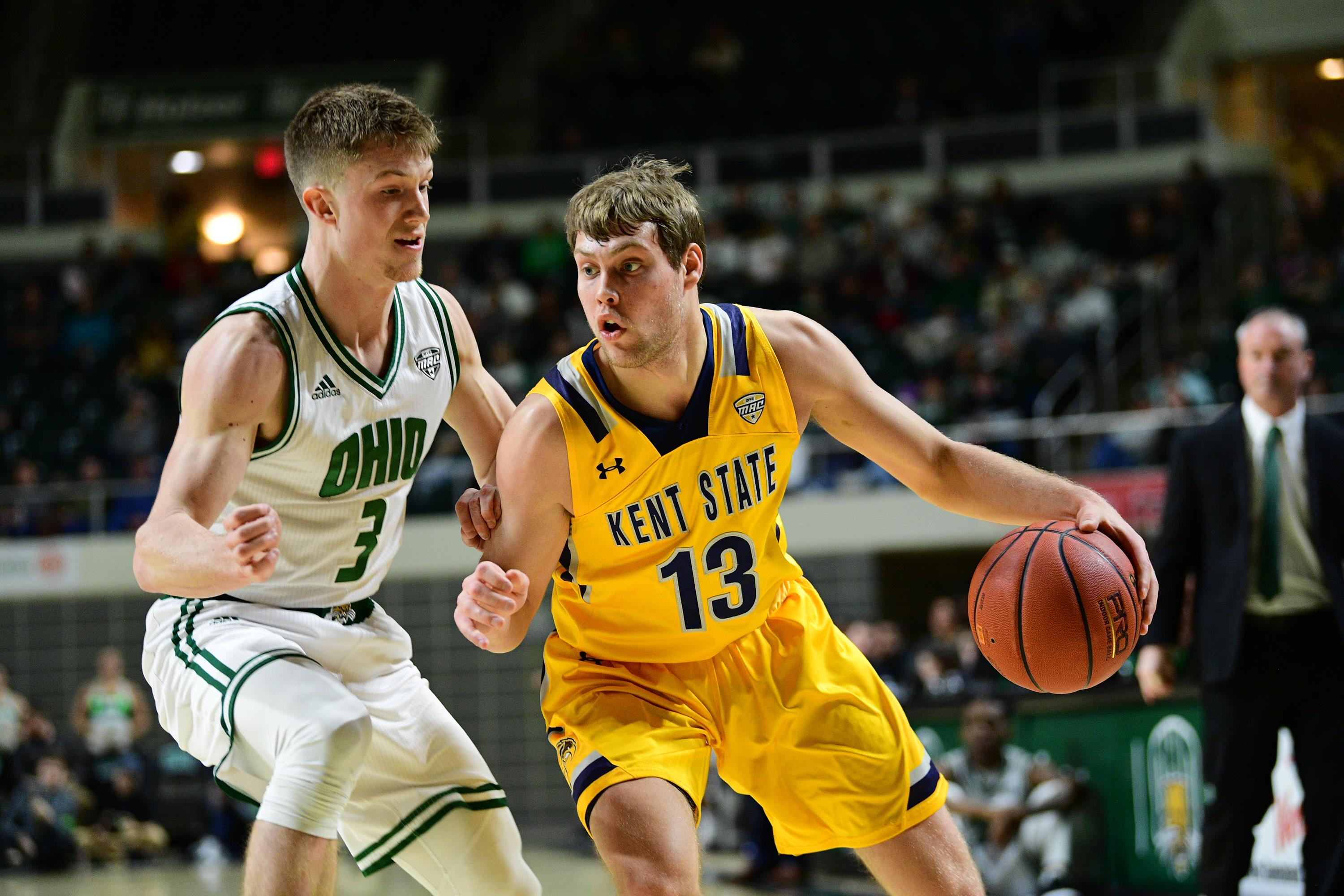 The Ohio Bobcats (12-12) will host the Kent State Golden Flashes (16-8) on Saturday,
February 15th for a Mid-American Conference match up at the Memorial Athletic and
Convocation Center in Kent, OH. The game will be played at 1:00 pm eastern time and
will be celebrating the Autism Awareness game.

Kent State dropped to 16-8 on the season after their second straight loss to conference
rival Northern Illinois in a closely contested 57-54 game. In the low scoring game Kent
State was held to just 36.7% shooting from the floor while allowing Northern Illinois to
convert at 40.4%. The Golden Flashes were led by junior Danny Pippen with 16 points,
8 rebounds and 2 assists.

Ohio University will come in on a two-match win streak after a 73-61 victory over
Western Michigan. The was a much-needed win for the program as they had lost 3 of
their last 4 conference games. The Bobcats were led by Jason Preston who finished
with 21 points, 11 rebounds and 7 assists. As a team they converted at 42.4% from the
floor.

Both teams are struggling in the middle of the pack in the MAC East Standings. I expect
this to be a high scoring match up with Kent State looking to bounce back at home after
two straight losses. I don’t love this game, but I would take a shot with Kent State
covering at home.