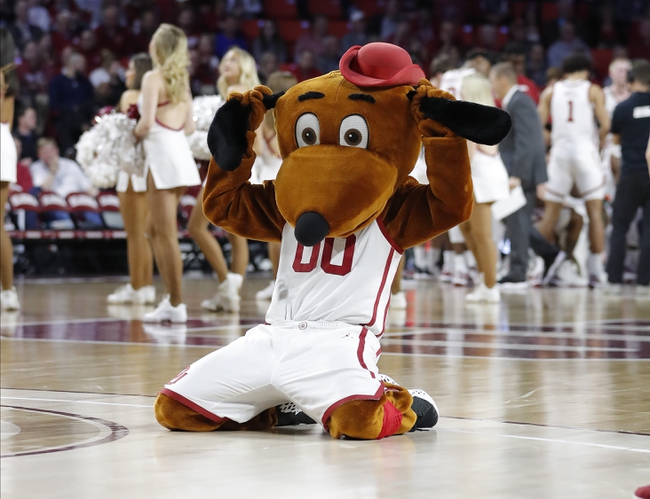 The Sooners have won two straight games, and the last game was one of the most impressive wins of the season. Oklahoma played Iowa State on Wednesday, and the won by 31 points. The Sooners offense put up 90 points and the biggest reason for the success was a balanced attack. Oklahoma had seven players score in the game, with three of those players finishing with at least ten points. Terrance Lewis led the Sooners putting up 17 points.

Away from home this season the Sooners are averaging 67.6 points, while the defense is giving up 72.1.

The Jayhawks only loss during Big 12 play came against Baylor, but it looked like they might lose their second conference game earlier in the week against West Virginia. The offense was pretty lackluster, but the defense stepped up in a big way for Kansas giving up only 19 points in the second half.

The Jayhawks are an elite defensive team overall giving up 59.7 points per game and over the last five games that number has dropped to 55;6.

Silvio De Sousa is still suspended for Kansas after his role in the brawl, but the Jayhawks haven’t really missed a beat without him.

The Jayhawks defense is coming off a game where their defense locked down and that will be the case again in this one. Don’t be shocked when the Sooners finish below 55 points in this game. I also lean the Jayhawks to cover the spread. 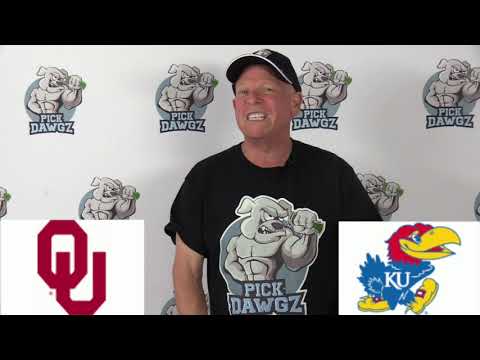