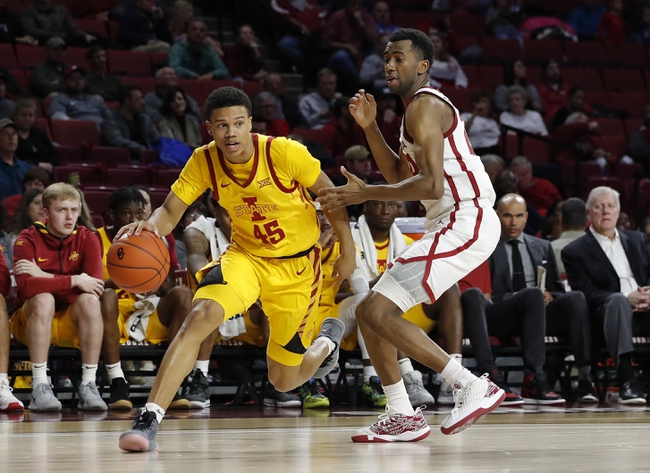 The Texas Longhorns (14-10, CONF 14-7) and Iowa State Cyclones (10-14, CONF 3-8) face off in a key Big 12 showdown at Hilton Coliseum. The home team has won the last five meetings between the Cyclones and Longhorns.

Shaka Smart better hope for a miracle in the next few weeks, or he could be looking for a job after this season. The Longhorns have lost three games in a row and the biggest reason has been their inability to score.

Each of the last three games Texas has scored 58 points or less and in the last game they only put up 45 points against Baylor. The Longhorns only had two players in double figures and that is a big concern.

The defense has been fine all year for the Longhorns giving up only 63.3 points per game,.Texas is going to have chances to score in this game, so they are going to need to take advantage.

Much like the Longhorns, the Cyclones have really struggled and they come into this game having lost seven of their last ten games. At home the Cyclones have been a completely different team sitting with a 9-4 record. At home, the defense for Iowa State is giving up only 66.9 points per game, and that could be key against a team that doesn’t have an elite offense.

The Longhorns are 7-15 ATS in their last 22 games overall. Texas is 7-1 ATS in the last eight meetings played between the two teams.

The under is 6-2-1 in the Cyclones last nine home games. The over is 22-9 in the last 31 meetings played between the Longhorns and Cyclones.

At home, the Cyclones should be able to dictate the pace, which will lead to plenty of scoring by both teams. After this game the over will be 23-9 in the last 32 meetings played between the two squads. 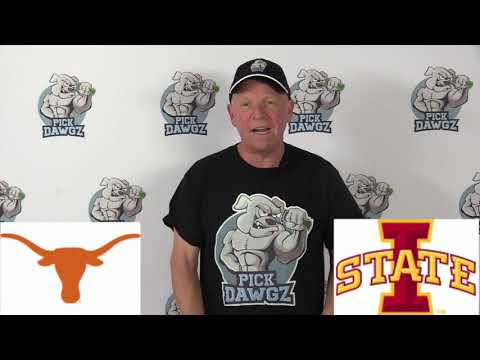