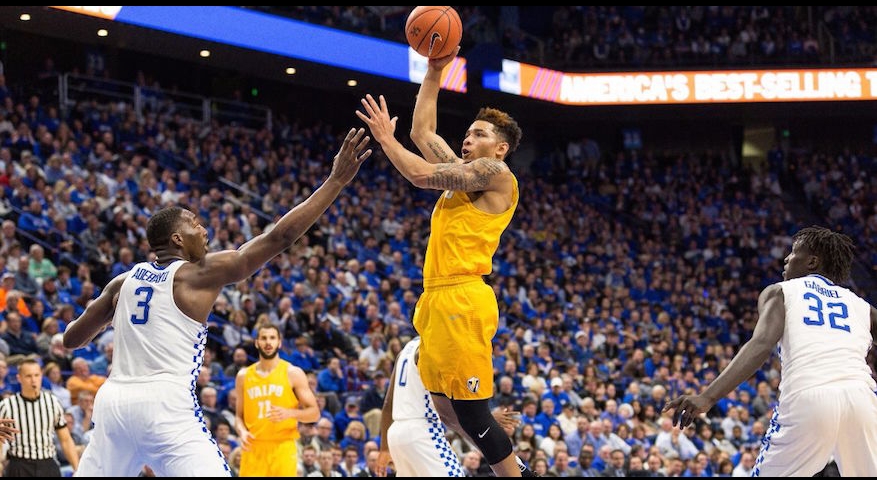 Where to Watch: MVC TV Network Stream College Basketball all season on ESPN+. Sign up now!

The Illinois State Redbirds (8-17) will host the Valparaiso Crusaders (13-13) on
Saturday, February 15th for a Missouri Valley Conference match up at Redbird Arena in
Normal, IL. The game is scheduled for a 6:00 pm eastern tip off.

Illinois State will come into this game after a 63-71 loss to conference leading Northern
Iowa. The Redbirds fell behind by 7 points in the first half and were never able to claw
their way back into the game. Illinois State shot a respectable 40.3% from the field
however let Northern Iowa convert at 48.2% with Northern Iowa’s AJ Green going off for
27 points and 5 assists. The Redbirds were led by DJ Horne with 16 points and 6
rebounds.

The Valparaiso Crusaders will attempt to repeat the same performance the last time
these two teams played with a 70-80 victory just two weeks prior. They will enter this
game coming off a blowout victory over Southern Illinois where they held the Saluki’s to
just 38 points for the game. Ben Krikke led the team with 15 points and 7 rebounds
coming off the bench.

On the season, the Crusaders are averaging 71.8 points per game while giving up 70.8
points. They are led by sophomore guard Javon Freeman-Liberty who averages almost
20 points per game.

These are two middle of the pack Missouri Valley schools. Illinois State plays better at
home but will need some production from other players not named Zach Copeland. I don't love this game but will take a shot with Valparaiso.