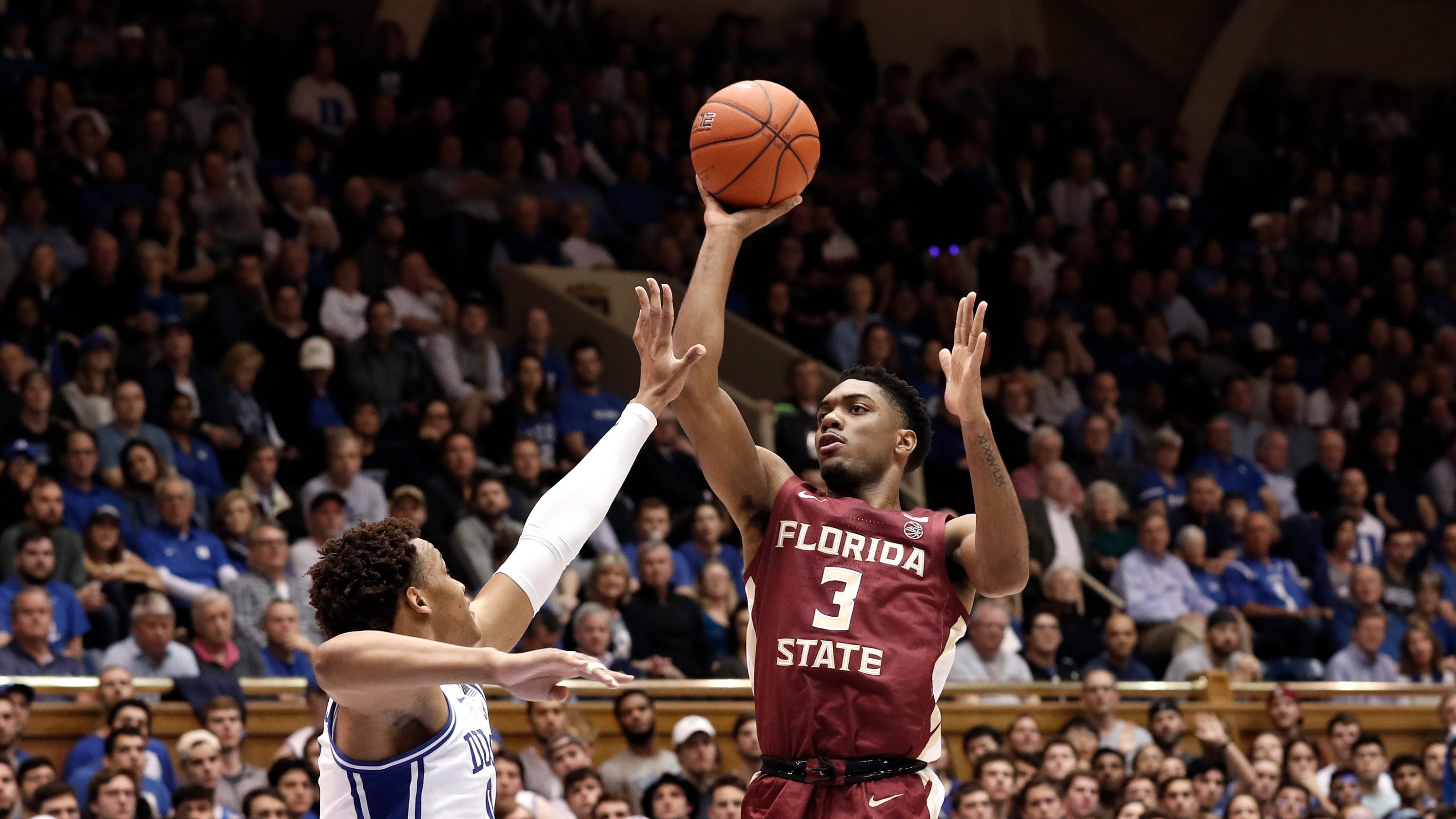 The Florida State Seminoles (20-4) will host the Syracuse Orange (14-10) on Saturday, February 15th for an ACC match up at the Donald L. Tucker Center in Tallahassee, FL. The game will be played at 12:00 pm eastern time.

The Florida State Seminoles will come in looking to bounce back at home after a tough loss to Duke University in Cameron Indoor Arena 65-70 on Monday night. In the closely contested match up the Seminoles fell short in the second half after a valiant effort from senior guard Trent Forrest who finished with 18 points and 9 rebounds. Forrest found support from both Malik Osborne and Devin Vassell who finished with 14 points and 11 points respectively.

Syracuse will also look to bounce back after a home loss to NC State 74-79. Syracuse will come in to Tallahassee needing a win after dropping 3 of their last 5 games. In the game against NC State, Syracuse was led by freshman Joseph Girard III who finished with 30 points on 9-22 shooting. As a team the Orange converted on only 39.1 % of their field goals and will need to be far more efficient to hang with Florida State at home.

The Florida State Seminoles are the more talented team and need this one to keep up with both Duke and Louisville in the ACC standings. The only way I see this game staying close is if the iconic Syracuse zone defense causes the Seminoles some issues from the perimeter and they have a tough shooting night. I'll take a chance with Syracuse and the points in this one. 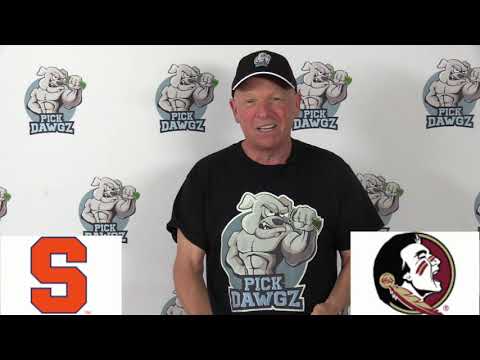