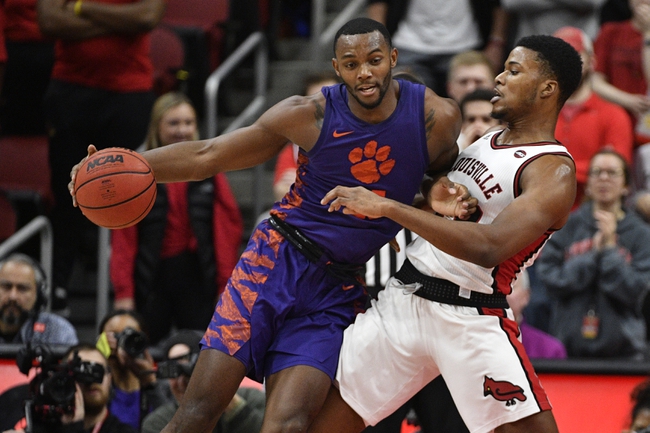 The Clemson Tigers are 12-12 this season and are coming off of a win at Pitt that ended a 3-game losing skid. Clemson is 9-5 in their home games this season and are 13-11 against the spread overall. The Tigers are averaging 66 points per game and they are shooting 42 percent from the field while defensively they are allowing 63.6 points per game and their opponents are shooting 40.6 percent from the floor. Aamir Simms leads Clemson averaging 13.3 points and 7.2 rebounds per game. Tevin Mack is averaging 12.3 points and 5.2 rebounds, John Newman lll is averaging 9.2 points, and Al-Amir Dawes is averaging 8.1 points. Clemson has been up and down all season and a win here would be the highlight of their year.

The Louisville Cardinals are 21-4 this season and are coming off of a disappointing loss at Georgia Tech. Louisville is 6-2 on the road this season and 13-11-1 against the spread overall. The Cardinals are averaging 75.3 points per game and they are shooting 46.1 percent from the floor while defensively they are allowing 63.4 points and their opponents are shooting 38 percent. Jordan Nwora leads Louisville averaging 18.8 points and 7.2 rebounds per game. Steven Enoch is averaging 10.2 points and 5.8 rebounds, Dwayne Sutton is averaging 8.8 points and 8.4 rebounds, and Ryan McMahon is averaging 8.5 points. Louisville is clearly one of the top teams in the nation but they can’t afford too many more slip ups if they hope for a one or two seed in the NCAA Tournament.

Louisville has just been the better team all season and while we have seen them fall flat like they did against Georgia Tech we have also seen them look like championship material and I have to believe that is what we will see here. 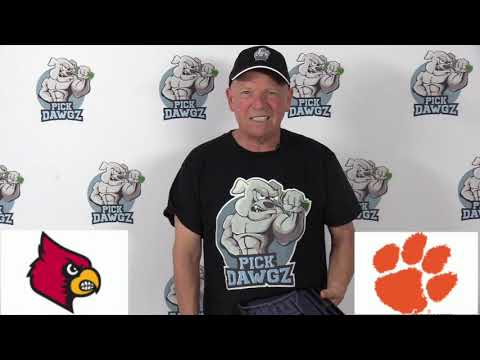