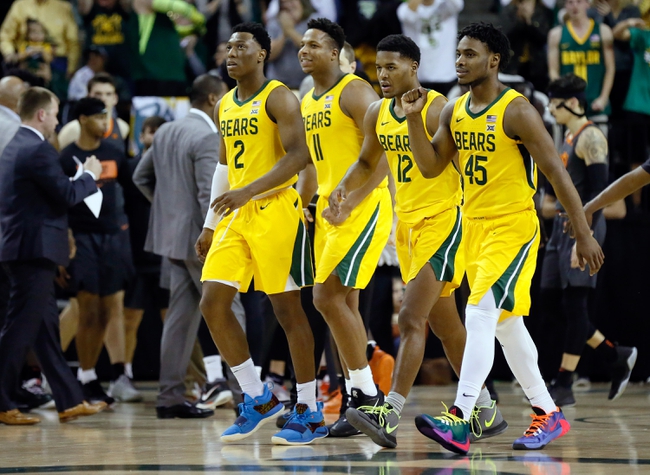 The 14th ranked West Virginia Mountaineers will travel to the Ferrell Center to take on the top-ranked Baylor Bears this Saturday afternoon in College Basketball action.

The 14th ranked West Virginia Mountaineers lost their 2nd straight game and dropped to 18-6 (6-5 Big 12) on the season after being defeated by the 3rd ranked Kansas Jayhawks, 55-49, this past Wednesday night. West Virginia went into halftime with a 30-24 lead, however, the Mountaineers offense disappeared in the 2nd half and allowed Kansas to get the come from behind victory after the Jayhawks closed out the final 5:59 of regulation on a 13-1 run. West Virginia shot just 31.7% from the field and 23.5% from beyond the arc in the loss. Leading the way for the Mountaineers was Oscar Tshiebwe who had 14 points, 9 rebounds, 1 block, and a steal.

Defensively, West Virginia is holding their opponents to an average of 61.5 ppg on 37.3% shooting from the field. The Mountaineers have a rebound margin of 8.8 and a turnover margin of 1.1.

The top-ranked Baylor Bears won their 21st straight game and improved to 22-1 (11-0 Big 12) on the season after defeating the Texas Longhorns, 52-45, this past Monday. Baylor defense was once again outstanding and the Bears had no trouble picking up the victory after taking a 45-29 lead with just 7:53 left in regulation. Baylor held the Longhorns to just 30.5% from the field and 17.6% from beyond the arc in the victory. Leading the way for the Bears was Jared Butler who had 9 points, 5 rebounds, 2 assists, and 2 steals.

Defensively, Baylor is holding their opponents to an average of 58.3 ppg on 38.4% shooting from the field. The Bears have a rebound margin of 5.2 and a turnover margin of 3.0.

West Virginia can at times struggled offensively, however, the Mountaineer have one of the best defenses in the country, coming into this game ranked 14th in scoring defense, 5th in defensive FG%, and 5th in rebound margin.

Baylor has become the best team in the country behind their outstanding defense that ranks 5th in scoring defense, 16th in defensive FG%, 38th in rebound margin, and 29thin turnover margin.

West Virginia has the defense to competitive with anyone in College Basketball, however, the Mountaineers have struggled on the road in conference play, posting just a 1-4 record with the four losses coming by an average of 10.3 ppg. Baylor is a perfect 11-0 at home this season and as I think their defense will be able to limit West Virginia to about 50-55 points, I think the Bears will be able to do enough offensively to cover this mid-range spread. Good Luck! 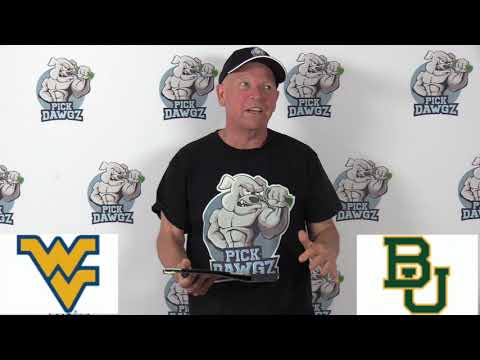