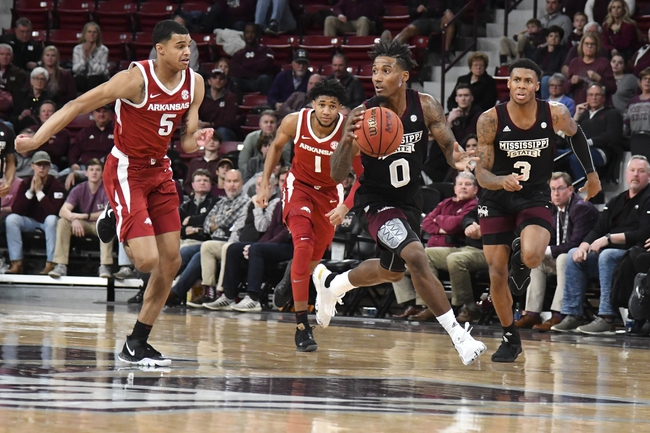 The Mississippi State Bulldogs are starting to get a little shaky defensively, and that's not good when you consider their offense doesn't show up on the road, shooting just 41.1 percent from the field and 31.6 percent from beyond the arc. The Arkansas Razorbacks have gone ice cold since the loss to Kentucky a couple of weeks ago, but they're still winning at home by an average of 14.5 points and allowing just 40.4 percent shooting from the field. The Arkansas Razorbacks also hung around with Mississippi State when these teams met last month. I'll lay the bucket with the Razorbacks at home. 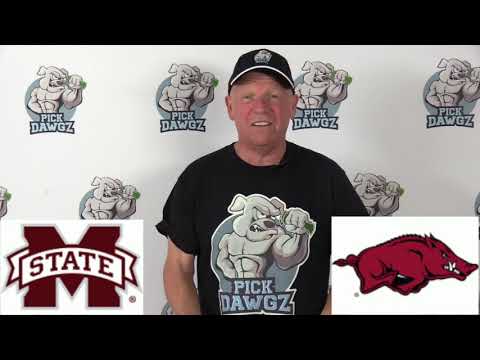