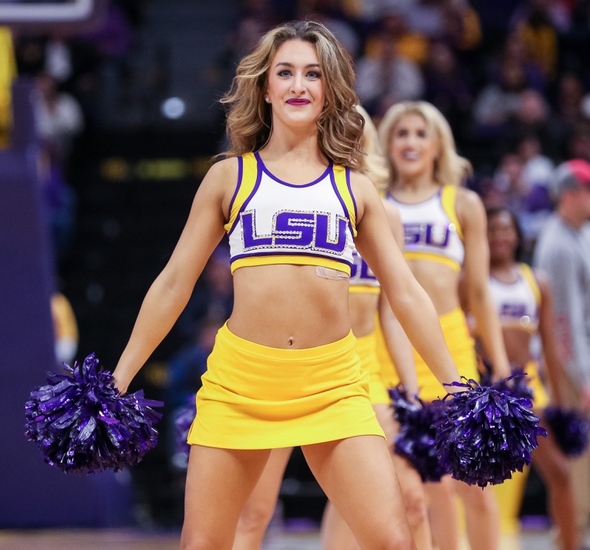 The Alabama Crimson Tide are really good at home, and you usually favor the home team in rivalry games where the crowd can make such a difference. The problem is the LSU Tigers are the better team no matter how you slice it, and they already beat Alabama by 24 points a couple of weeks ago. In the victory, LSU shot 51 percent from the field and had five scorers with double-digit points. I wouldn't be shocked if Alabama won this game, but we're getting  free point with the better team. It's always tough to pass that up. 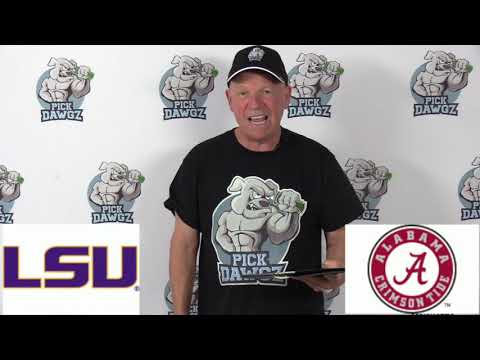