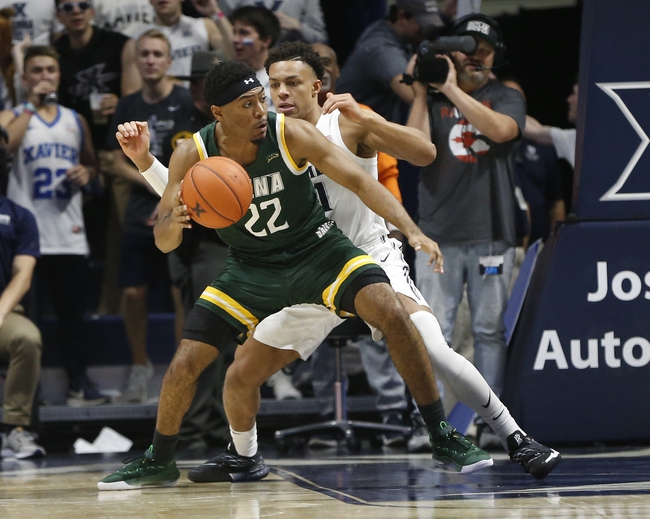 The Broncs come into this game hot having won five of their last six games. The one loss for Rider during that stretch was an ugly one giving up 90 points to Monmouth.

Outside the last game against the Saints, the Broncs aren’t an elite offensive team, so to have success the defense usually needs to be good. Away from home Rider is 4-8 straight up and the biggest reason is that their defense is giving up over 75 points a game.

The Saints also have played well coming into this game winning four of their last five games. In the Saints, last game it was the defense that stepped up giving up only 49 points and that led to a 16 point victory.

The Saints usually use a balanced attack on offense. Siena currently has four players averaging over 11 points per game, with Jalen Pickett leading the way putting up 15.2 points.

The Broncs are 2-6 ATS in their last eight road games. The home team is 7-3 ATS in the last ten games played between the Broncs and Saints.

The under is 7-2 in Rider’s last road games. The under is 6-2 in the last eight meetings played between the two teams. in Sienna.

Rider won the first game between these two teams, but this time it will be a bit different. The Broncs are a different team on the road, and their defense is going to let them down

Roll with the Saints to cover the spread. 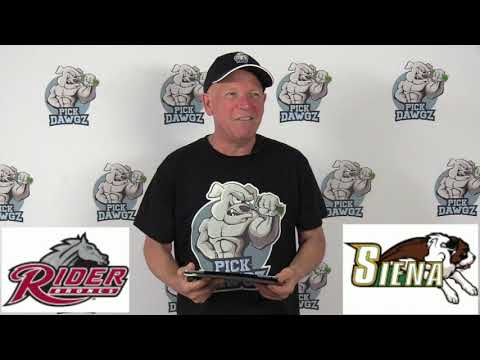