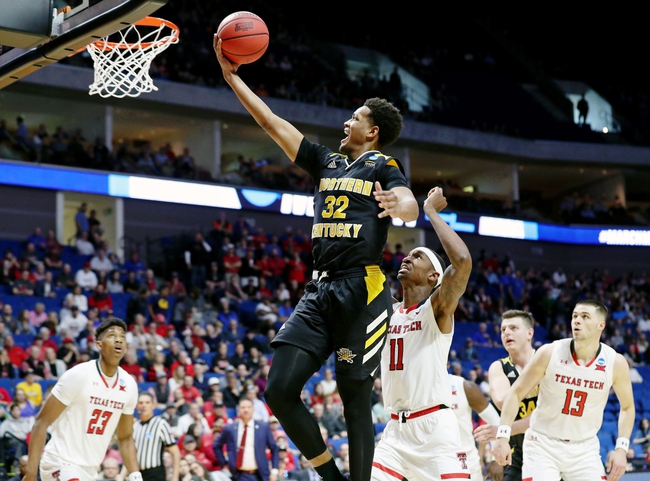 The IUPUI Jaguars will travel to BB&T Arena to take on the Northern Kentucky Norse this Friday night in College Basketball action.

The IUPUI Jaguars lost their 4th straight game and dropped to 6-20 (2-11 Horizon) on the season after being defeated by the Milwaukee Panthers, 80-79 in OT, this past Saturday. IUPUI fought back from a 69-63 deficit with just 4:29 left in regulation to force OT, however, could pull off the victory after Milwaukee’s Te’Jon Lucas hit the game-winning jumper for the Panthers with just :07 seconds left in OT. IUPUI shot just 32.9% from the field and was outrebounded by the Panthers by a 49-41 margin in the loss. Leading the way for the Jaguars was Jaylen Minnett who had 26 points, 4 rebounds, 4 assists, and 2 steals.

Defensively, IUPUI is holding their opponents to an average of 65.3 ppg on 41.5% shooting from the field. The Jaguars have a rebound margin of 0.8 and a turnover margin of 1.4.

The Northern Kentucky Norse won their 4th straight game and improved to 18-7 (10-3 Horizon) on the season after defeating the Detroit Mercy Titans, 84-65, this past Saturday. Northern Kentucky led by a 41-35 margin at halftime and had no trouble securing the victory after a 13-0 Norse run gave Northern Kentucky a 63-45 lead with 11:46 left in regulation. Northern Kentucky shot 45.2% from the field and forced Detroit into committing 19 turnovers in the victory. Leading the way for the Norse was Jalen Tate who had 24 points, 6 rebounds, 6 assists, and a block.

Defensively, Northern Kentucky is holding their opponents to an average of 65.3 ppg on 41.5% shooting from the field. The Norse have a rebound margin of 0.8 and a turnover margin of 1.4.

IUPUI has lost 8 of their last 9 games and come into this match-up ranked just 206th in scoring offense, 301st in FG%, and 334th in scoring defense.

Northern Kentucky has been solid on both ends of the court this season and currently rank 109th in scoring offense, 71st in scoring defense, and T-46th in steals per game.

IUPUI has some decent scoring options in Marcus Burk & Jaylen Minnett, however, that is really the only positive we’ve seen from the Jaguars this season as their defense has been terrible and their road record currently sits at just 3-10. Northern Kentucky held the Burk/Minnett duo to just 32 points in their first match-up this season while putting up 96 points in a 25-point victory on the road and as I think they’ll see similar success at home in this one, I’m taking Northern Kentucky to cover. Good Luck! 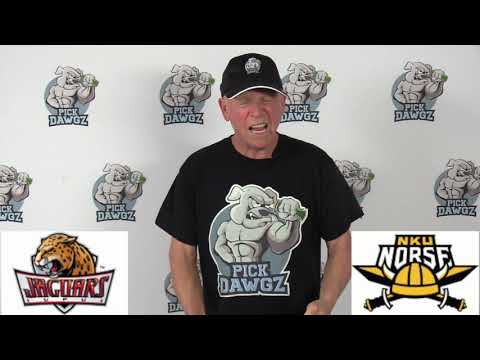