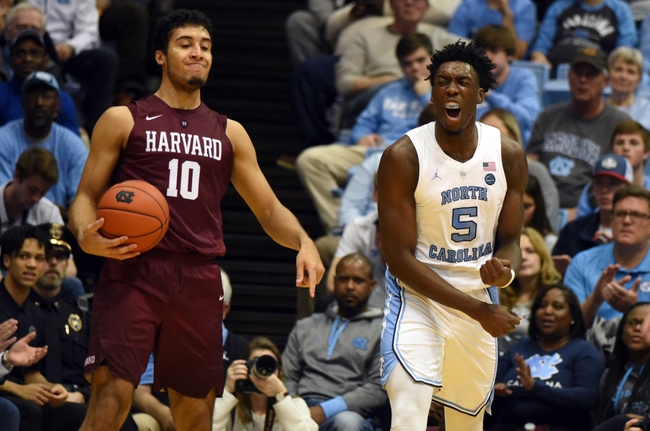 The Cornell Big Red will travel to Lavietes Pavilion to take on the Harvard Crimson this Friday night in College Basketball action.

The Cornell Big Red dropped to 5-14 (2-4 Ivy League) on the season after being defeated by the Pennsylvania Quakers, 79-73, this past Sunday. Cornell struggled defensively agianst against the Pennsylvania offense and couldn’t fight back after the Quakers took a 75-69 lead with just 1:10 left in regulation. Cornell shot 45.9% from the field and 39.1% from beyond the arc, however, allowed Pennsylvania to shoot 53.6% from the field in the loss. Leading the way for the Big Red was Josh Warren who had 23 points, 7 rebounds, 2 assists, and a steal. 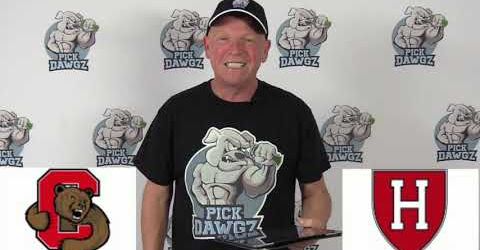 Defensively, Cornell is allowing their opponents to average 69.3 ppg on 44.2% shooting from the field. The Big Red have a rebound margin of -1.5 and a turnover margin of 0.4.

The Harvard Crimson dropped to 14-7 (3-3 Ivy League) on the season after being defeated by Brown Bears, 72-71, this past Saturday night. In a tight back and forth game late in the 2nd half, it looked like Harvard was going to pick up the victory after a Justin Bassey lay-up gave the Crimson a 71-69 lead with just :03 seconds left in regulation, however, Brown was able to pull a miracle as the Bears Tamenang Choh converted a game winning three-point play as time expired. Harvard shot 45.6% from the field and 30.4% from beyond the arc in the loss. Leading the way for the Crimson was Robert Baker who had 18 points, 8 rebounds, and a steal.

Defensively, Harvard is allowing their opponents to average 67.0 ppg on 41.5% shooting from the field. The Crimson have a rebound margin of 4.2 and a turnover margin of -0.4.

Cornell has lost 4 of their last 6 games and have struggled on the offensive end this season as the Big Red come into this game ranked just 278th in scoring offense, 210th in FG%, and 305th in 3P-FG%.

Harvard has been decent on both ends of the court this season and come into this match-up ranked T-120th in scoring offense, 67th in FG%, and 114th in scoring defense.

Harvard might have lost 3 of their last 4 games, however, the Crimson could have easily won all 4 of those games which included games at Princeton & Penn. Cornell has had some success at home, but the Big Red have looked awful on the road this season, posting an 0-11 record and as I think Harvard bounces back on their home court with a solid performance here, I’m taking Harvard to cover this large spread. Good Luck!